The full list and supporting data will be published in the December issue and on the magazine’s website gfmag.com. “This year’s results show that a year after the storm broke that many believed would send the emerging markets into a tailspin, the leading banks of the developing world are proving bigger, stronger and more resilient than ever” said Joseph Giarraputo publisher and editorial director of Global Finance . 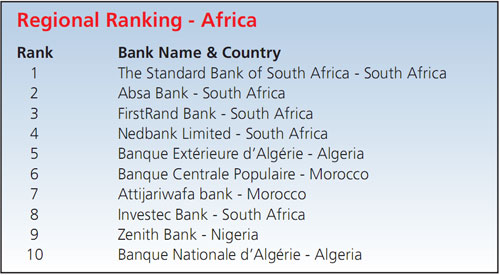 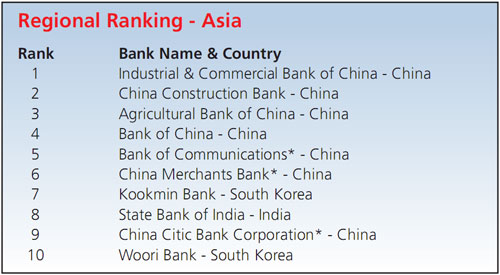 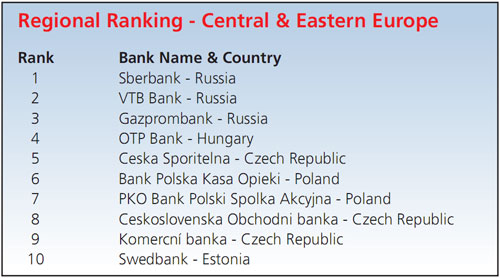 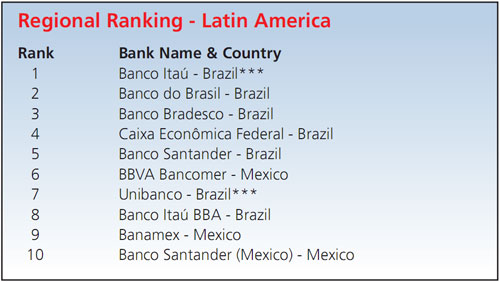 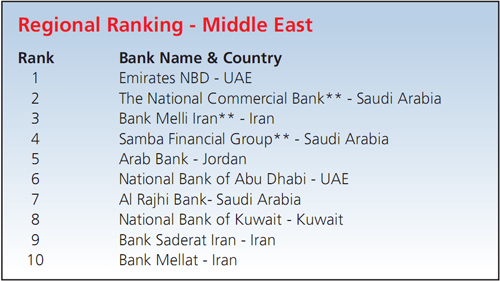 *** Itau and Unibanco have merged since the balance sheet dates used to compile this list. The