Russia made a number of major changes in its securities legislation that will affect depositary receipt programs for shares of Russian issuers, according to law firm Dewey & LeBoeuf. Some of the biggest changes will occur on July 1, 2012, while others will not take effect until January 1, 2013. 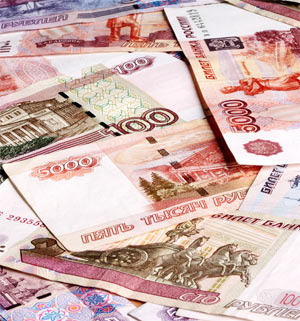 Russian securities regulator, the Federal Service for Financial Markets, sent a draft order to the ministry of justice in December liberalizing rules on DR issuers. Under existing rules, the number of shares offered and traded abroad as DRs may not exceed 25% of the issuer’s total shares outstanding. The new law will increase the cap to 100%, regardless of the level of listing obtained on the relevant Russian stock exchange.

In contrast to the laws of many other jurisdictions, Russian law does not distinguish between legal owners and beneficial owners of securities, according to Dewey & LeBoeuf. When Russian shares are included in a DR program,they are listed in the name of the depositary bank. Russian law stipulates that the depository, rather than the DR holder, is the legal share owner, so the depository has been subject to certain laws and restrictions on acquiring and owning Russian shares.

Beginning next January, Russian shares will still be registered in the name of the depository, but in a new depositary program “depo account” with Russian custodians. New reporting requirements will be implemented beginning in July 2012.