When central bank governor Sanusi Lamido Sanusi announced in February that $20 billion in Nigerian oil revenues were missing from the till as a result of corruption, president Goodluck Jonathan responded promptly—by sacking Sanusi. Now not only Jonathan’s administration but one of the most important sovereign financial institutions in Africa is mired in scandal. 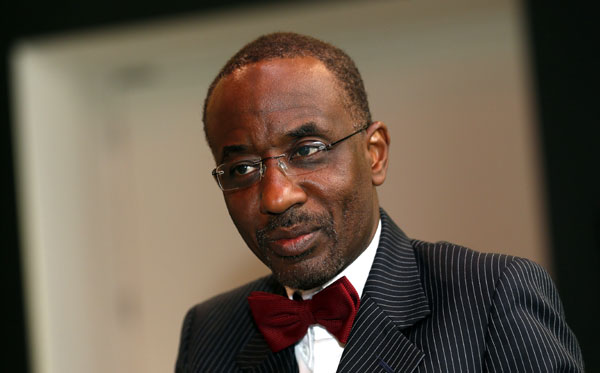 Sanusi out after alleging corruption in missing oil revenues

The president has nominated Godwin Emefiele as the new governor of the central bank. Emefiele is the CEO of Zenith, one of Nigeria’s largest banks—with several branches throughout Africa. Zenith’s public documents disclose a very conservatively run financial institution.

One of the immediate consequences of Sanusi’s ouster has been the weakening of the local currency to its lowest level in recent years. The new governor’s first tasks, if confirmed, will be to stabilize the currency, bring back faith in Nigeria and its economy in global markets and increase foreign exchange reserves.

Nigeria has become a leading African destination for global investors. But the recent sell-off of Nigerian bonds and equities—after the sacking of Sanusi—is a clear message from global investors.

It is crucial that the government, in turn, send a clear message of reform and increased transparency to reassure investors. But first the scandal over the oil money must be dealt with. As Mashru says: “A satisfactory conclusion to the proposed audit into oil revenues is one factor that can help restore investor confidence by reducing the pressure on the current government.”