Dubbed by his supporters a gifted visionary, engineer and CEO Elon Musk is not afraid to take on both big oil and the auto sector in his attempts to drive the sustainable energy sector forward, as Tesla Motors’ announcement that it is building a $5 billion rechargeable lithium-ion (Li-ion) ‘gigafactory’ demonstrates.

Li-ion batteries provide storage for solar energy production. They also power electric vehicles. But uptake of solar technologies have been held back by the high cost of Li-ion batteries. The factory will mass-produce Li-ion batteries, thus bringing down those costs. 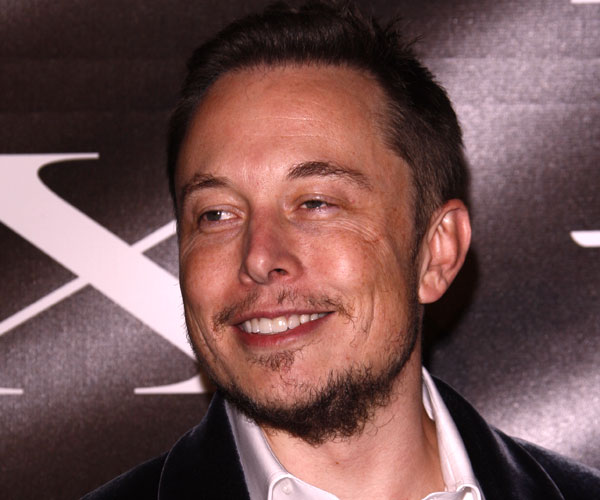 Ken Johnson, vice president of communications at the Solar Energies Industry Association, insists storage is the last frontier for solar energy. “If Elon Musk is successful in making storage cost effective, he will help to open the floodgates for widespread solar deployment. Today, solar is already the fastest-growing source of renewable energy in the US. The only real knock against solar is that it’s not a 24-7 option for everyday Americans.” Solving the storage problem will change that dynamic dramatically, he says. “And that’s one of the reasons why we’re rooting so hard for him to succeed.”

This view is shared by Chet Lyons, principal at consultancy Energy Strategies, who believes Musk has already proven he is the right man to engineer this revolution by virtue of his accomplishments to date in three different industries: space transportation/rockets, solar photovoltaic cell development, and electric vehicles.

“The direct impact of the gigafactory is a game changer due to its short-term impacts on lowering the cost of Li-ion batteries,” says Lyons. Cheaper Li-ion batteries will allow for lower pricing on electronic vehicles—more in line with the rest of the car market—that in turn will grow the EV industry exponentially, he explains. “But the indirect impacts of the gigafactory are even greater. More than anything else, the gigafactory is an informational signal that tells other companies, inventors and investors exactly what they need to do to effectively compete. The gigafactory will totally reshape supply chains around the world.” He says it communicates the cost structure of EVs for the next five years and lets scientists and engineers know what the future cost performance will need to be to supplant Li-ion batteries with an even better technology.

“The gigafactory will improve capital investment efficiency on a global scale,” concludes Lyons. “Tesla’s gigafactory marks the start of the real race.”