Growing risk appetite triggered a sudden burst of cross-border mergers and acquisitions in October, as investors prepared for a second round of quantitative easing, or QE2, from the Federal Reserve. The number of announced cross-border M&A; deals surged, and the total value of these deals rose about 52% compared with October 2009, according to Barclays Capital, which publishes an M&A; trend index.

Yuki Sakasai, a Tokyo-based currency strategist at Barclays Capital, says that recently there has been very strong upward pressure on the Australian dollar, mainly due to the proposed acquisition of Australian stock exchange ASX by Singapore Exchange, as well as the unsolicited bid for Australian asset manager Perpetual by global private-equity firm KKR. The Australian dollar surged to a 27-year high against the greenback on November 2, after Australia's central bank raised its key interest rate a quarter percentage point.

In other cross-border M&A; deals announced in October, China Petroleum & Chemical (Sinopec) agreed to pay $7.1 billion to acquire a 40% stake in Repsol YPF Brasil, and the Qatar Investment Authority acquired $2.7 billion of bonds convertible into a 5% stake in Banco Santander Brasil.

Among the unintended consequences of actual and threatened quantitative easing by Western developed countries is the proliferation of capital controls across emerging nations as they try to limit the effects on their domestic economies of excessive global liquidity, according to a report by HSBC Global Research. Brazil has been in the vanguard of this move by reimposing taxes on inflows. "The more the West imposes quantitative easing, the more the emerging world, via capital controls, will pursue quantitative tightening," HSBC says.

The proportion of M&A; deal value representing cross-border transactions has increased substantially from 2009, according to the International Institute for the Study of Cross-Border Investment and M&A.; This year approximately 43% of global M&A; is expected to be cross-border, up from 26.6% last year, according to the institute, which is a cooperative venture of the business schools of New York University, Peking University and Cambridge University.

Deal value in China may expand even more quickly in the future. The State Council, the country's highest administrative body, is seeking to remove barriers to corporate restructuring and has released a circular to promote mergers and acquisitions in the country, according to Dezan Shira & Associates, an international firm servicing investment in Asia.

For foreign companies seeking to increase their business in China, M&A; is one of the few options available to quickly gain access to the market or increase market share, because starting from scratch simply takes too much time, says Eduardo Morcillo, a partner in InterChina Consulting, IMAP's office in China. IMAP provides M&A; advisory services to the middle market. "Entering or expanding in the Chinese market through M&A; can also help to gain market or distribution synergies that are quite difficult for foreign players to develop organically," Morcillo says. Finding the right target is one of the biggest challenges, he says. In addition, Chinese sellers are demanding high premiums. 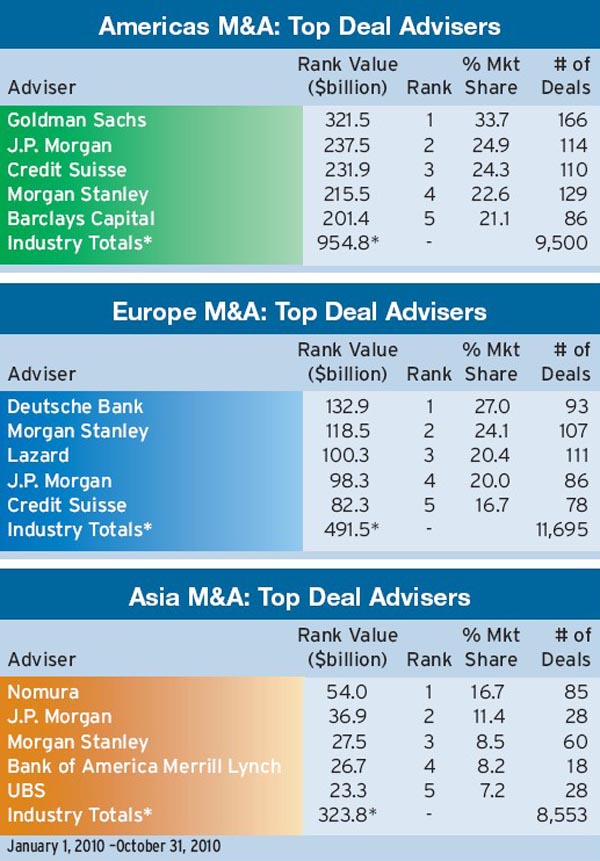 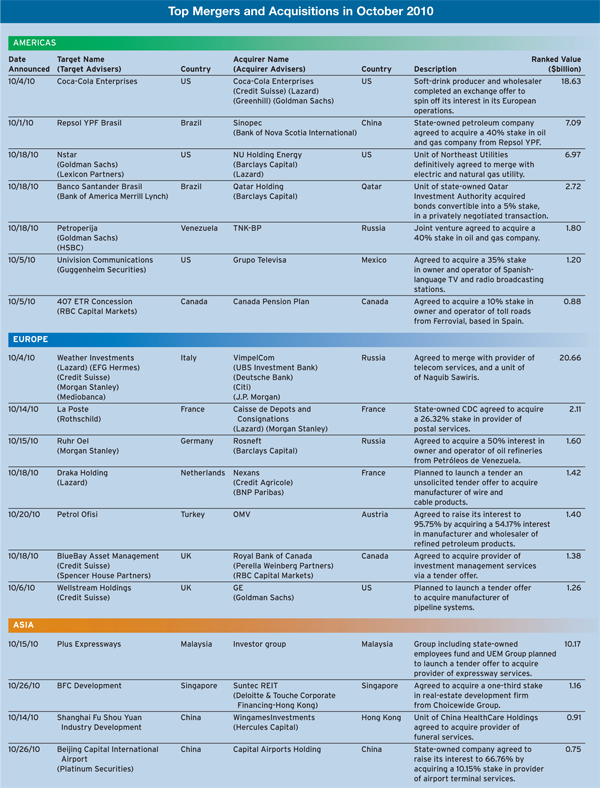