An Odd Twist In The Geopolitics Of Gas

Global energy markets are attending closely to recent natural gas discoveries in the eastern Mediterranean and their implications for the availability and pricing of energy resources. 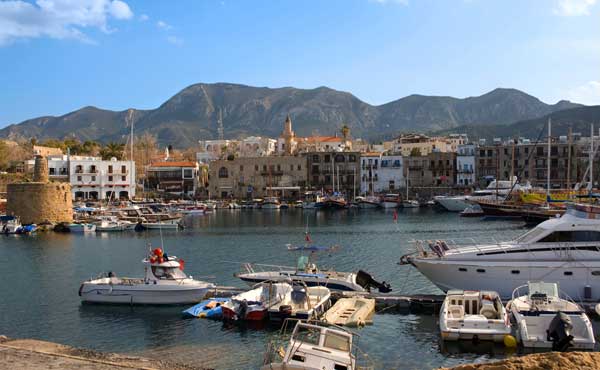 This decision opens new market opportunities for regional energy players, mainly Cyprus and Turkey. Turkey’s energy consumption is steadily rising, and several Turkish companies are negotiating potential pipelines that will bring Israeli gas to Turkey and, perhaps its neighboring states. Cyprus’ local consumption is relatively limited, but it can use its future liquefied natural gas facility to export a significant amount of natural gas to Europe and Asian markets, where the current price of natural gas is much higher than in the United States.

This development has dramatic geostrategic and economic implications. As Turkey and Israel are trying to improve their diplomatic relations, such a close energy nexus could be a game changer. Given its geographical location and in light of recent political changes in the region, Turkey is more open to solving its long-standing conflict with Cyprus and seriously negotiating a political agreement. Discussions on the sidelines of the UN General Assembly meetings in New York recently lent the process renewed impetus, according to the UN Secretary General Ban Ki-Moon.

A new Turkey-Cyprus alliance would allow Israel to sign energy deals with both Cyprus and Turkey, bringing its vast natural gas reserves to European and Asian markets and leading to a further drop in energy prices. “Options involving both Cyprus and Turkey depend on progress towards overcoming the division of the island,” said Simon Henderson in his recent report for the German Marshall Fund of the United States, Natural Gas Export Options for Israel and Cyprus.

However, eastern Mediterranean offshore oil and gas exploration has a limited window of opportunity: The US natural and shale gas revolution will reduce natural gas prices as more production arrives on the market in the coming years.