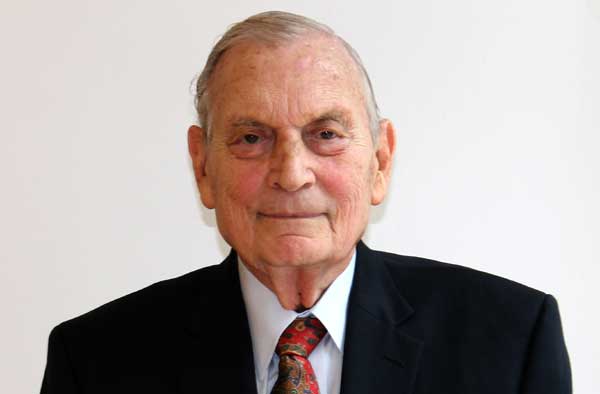 Global Finance: You have advised so many major boards—Fiat, Siemens, AT&T, Caterpillar, Mitsui and many more. What can you tell us about the role boards can play in managing risk?

John Alan James: It’s often a function of risk appetite. For example, capital budget decisions over a period of years can lead to a total exposure in billions. It takes tremendous skill to maintain a position against competitors and attract market share. Internal corporate governance actually represents the soul of the corporation and its stakeholders. The board considers: Who are we? Why are we here? What are we trying to accomplish?

GF: External governance, however, reflects compliance with external laws. Policymakers are struggling to achieve international regulatory convergence. Is that doable?

James: We especially need financial convergence, but I’m doubtful. I see major obstacles to global governance. Language barriers in particular express national and cultural ways of thinking; religion, ethnic background and political beliefs give each government a distinctive framework. Member nation states would need to accept differences in national approaches and regulations. For instance, attitudes toward capitalism vary even within countries, such as pro-capitalist Protestants in northern Germany versus Catholics in the South.

GF: How have cultural characteristics led to regional differences?

James: Three basic models have evolved. The Anglo-Saxon model is based on constitutional law and promotes individualism; the Germanic model grants employees and labor unions co-determination in management decision-making; and the Latin approach limits employee participation to “consultation and information.” Elsewhere, Japan is figuring out whether to emulate European or US models. In Latin America and Asia, family-dominated companies are preponderant, although of course corporations heed IMF and World Bank rules. Nevertheless, with exceptions, they tend to gravitate toward the British model.

GF: What about the historical perspective?

James: Germany is illustrative. As the nation became unified, the Prussian chancellor “bribed” the other states into allegiance to the Kaiser by promising cradle-to-grave security. Laws from 1875 created stakeholder rights and benefits, defined political and economic roles and emphasized group adherence to state goals. Today, all German companies have union representation on the board. During the 27 years I worked in Europe, I spent extensive time with international trade unions. The German unions always made clear that they were pro-capitalist, and would do everything possible to help the firm succeed, as long as their slice of the pie also increased.

GF: Do you see any progress toward global integration in governance?

James: The greatest effects on European unity have come from cross-border television and the Eurail Pass, which lets a younger generation travel and develop a European point of view. More seriously, I take comfort from seeing the French leaders sitting down once a month with their counterparts in Germany. And I note the cooperation among clusters, like the Scandinavians or the German-speaking countries.

GF: What is your key message for improving governance?

James: I favor “regulation lite.” I’d like to see a pause, whereby we bring everyone together for an objective evaluation of the real cost/benefits, the impact, what we have left undone and what we have overdone. So my message for regulation is to slow down, stop and evaluate where we are.