Saddled with debt of $70 billion, Puerto Rico’s government is doing its best to reassure US investors that it will honor its financial commitments and that its beleaguered finances will be remedied.

The new administration of governor Alejandro García Padilla, who was sworn in last January, has reformed public pensions, approved a budget that is halving the prior deficit, and reached ad-hoc deals aimed at creating new jobs and boosting a lagging economy.

But on America’s municipal bond market, where Puerto Rico has been paying the highest yields among all major issuers, investors’ mood has been spoiled by the filing in Detroit of the largest US municipal bankruptcy and the prospective rise in interest rates. The response to the fiscal efforts of the fourth-largest Caribbean island has so far been muted.

Frustrated by the lack of positive market reaction, the government in San Juan has even resorted to paid ads in major newspapers to quell investors’ worries. 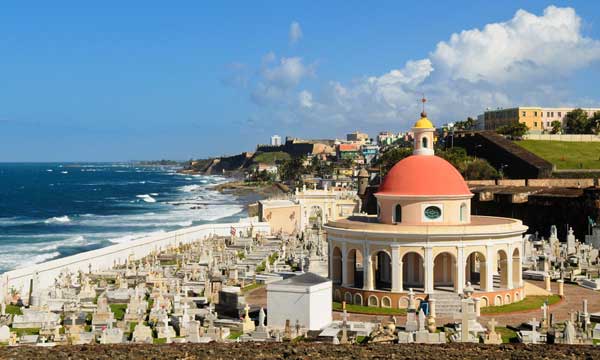 Despite mounting debts, Puerto Rico is not dead in the water

Puerto Rico is a US territory. Its US citizens do not pay federal taxes and do not vote in federal elections. Its debt, which is widely held by US investors and mutual funds, has almost tripled from $24 billion in 2000 and has been the belle of the market because its yields are exempt from federal, state and local taxes.

Pressured by a spike in yields, which rose well into double digits, Puerto Rico’s government shut itself out of the primary market, relying on short-term private placement loans and hoping for better times—a strategy that could be risky in a market where yields are set to rise.

“If Puerto Rico can’t access the market, or if the rate they pay is too high, that becomes a problem,” says Peter Hayes, managing director and head of the municipal bonds group at BlackRock. “Short-term, private-placement loans is a worry insomuch as they rely on other areas of financing to keep funding operations.”

Not so reassuring, after all.