The moves toward more open economic policies have prompted hope for further reform, as well as concerns that new economic activity could undermine international sanctions related to the country’s nuclear weapons program. 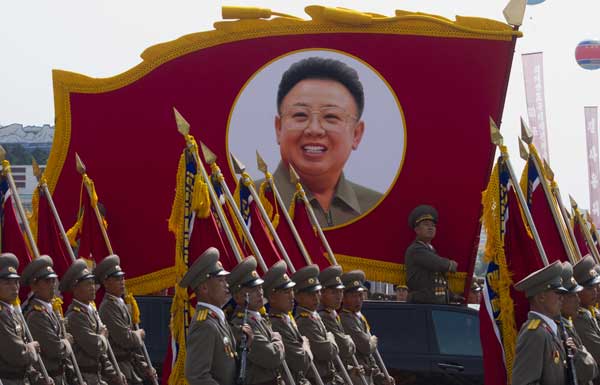 In mid-October, North Korea’s state-controlled media reported that the government would open 14 new SEZs, adding to the four that currently exist. Few details of the new SEZs were released, but the four that are already in operation lie primarily along borders with China, Russia and South Korea. Political friction has interrupted operations within these SEZs, which has potentially dampened investor enthusiasm.

Scott Snyder, senior fellow for Korea Studies and director of the program on US-Korea Policy at the Council on Foreign Relations, explains, “There are not necessarily that many restrictions on foreign investments, but the stigma associated with the sanctions and the relatively high historic risk associated with doing business in North Korea, in light of its own internal governance issues, will probably mean that people will wait and see.”

Among other incentives, the special economic zones will offer more flexible foreign exchange policies. The country’s official exchange rate for its currency, the won, is 96 to the US dollar, but black market rates are approximately 8,000 to one. The new trade zones will incorporate local market rates, according to media comments from government officials.

North Korea is also reaching out to potential trade partners. It hosted the president of Mongolia and Indonesia’s foreign minister in October. North Korea and Mongolia, both of which depend heavily on trade with China, agreed to cooperate in several industries.