As African countries increasingly appear on investors’ radars, the world’s newest country, South Sudan, is forging ahead with its drive to attract foreign investment. Highlighted by a two-day conference to be held in the country’s capital, Juba, in December, the effort includes the creation of a one-stop shop for investors and a welter of laws focused on protecting property rights, reducing red tape, enhancing investment incentives and ensuring unfettered repatriation of profits.

South Sudan came into being in July 2011 when it formally split in a peaceful transition from Sudan. The republic is effectively starting from scratch in terms of much of its infrastructure needs. The new country’s government is focusing on attracting investment to a handful of key sectors, including oil and gas, mining, agriculture, infrastructure, telecoms, tourism and financial services. 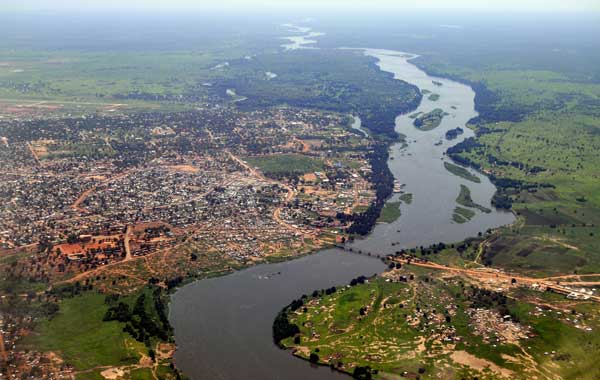 According to Matt Tilleard, a managing partner at frontier-market-focused investment advisory firm CrossBoundary, the opportunities South Sudan presents in agriculture and infrastructure are particularly significant: “South Sudan is not heavily populated. It’s about the size of Texas with a population of around 10 million people, but it has one of the greatest amounts of arable land in Africa,” he explains. “There is huge potential for agriculture there.”

Following its split with Sudan, the country has developed closer ties with East Africa, and its neighbors in the region represent a huge potential market for agricultural products. Tilleard, whose firm is helping the government create a free advisory service for inward investors, also sees considerable opportunities in the creation of electricity and transportation systems.

Despite its youth, South Sudan already has a flourishing banking sector with representation from some of Africa’s biggest banks, such as Ecobank, Kenya’s Equity Bank and South Africa’s Stanbic. The government is hopeful that the relative maturity of South Sudan’s financial sector will help reassure foreign companies that the country is capable of absorbing considerable investment.

At a recent New York conference on opportunities in Africa, James Wani Igga, South Sudan’s vice president, left no doubt about his government’s enthusiasm for foreign investment: “All sectors are open to domestic and international investors. The majority of our resources are untapped, so tap us. You will be welcome.”