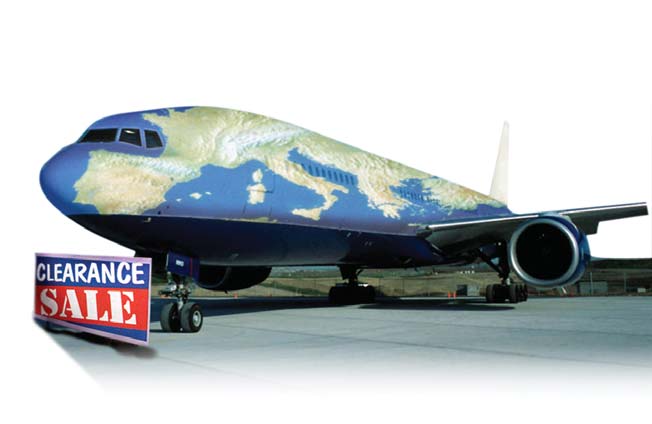 It’s a sharp shot across the bows, and it’s unlikely to be the last we hear of it this year. In January ratings agency Standard & Poor’s lowered its outlook on the AA sovereign ratings of Italy to negative, warning that unless the country addressed its fiscal imbalances it would be downgraded in the next one to two years.

“The outlook reflects the weakening fiscal balance and the lack of clarity with regard to the government’s medium-term fiscal strategy,” says Moritz Kramer, an analyst at S&P.;

Stripping out one-time cash inflows, the budget deficit is projected to exceed 3% of GDP each year until 2006. The agency was particularly scathing about the financial maneuvering the government has employed in recent years to keep the budget deficit below that crucial 3% of GDP level enshrined in the European Growth and Stability Pact.

Between 1999 and 2002, the Italian government has raised €27 billion from one-off measures such as sales of pension contributions owing from employers. Italy is not the first, nor the only, government to resort to off-balance-sheet budgetary window-dressing: Ireland and Greece have both used securitizations in the past, a financing method that has now attracted the attention of Eurostat, the official statistics watchdog for the European Union.

Nor is Italy the only EU country bumping up against budgetary guidelines. Germany, France and Portugal have also been warned for running excessive deficits.

But it’s Italy where the Europain is most acute. “The government is running out of options and will eventually have no choice but to tackle its major structural expenditure problems,” says Lorenzo Codogno, senior economist at the Bank of America.