ASIA'S BANKS ON THE WAY UP

Asian investment banks are starting to edge out their top-ranking American and European competitors as global investors take risk off the table in Asia. 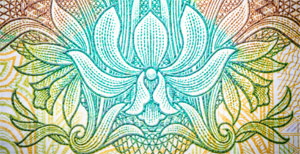 China International Capital Corp may not be a household name on Wall Street just yet, but it made history last summer. The Beijing investment bank led a long list of domestic and global bookrunners in underwriting the world's biggest initial public offering on record in July, when it raised $22.12 billion for Agricultural Bank of China. Other domestic bookrunners were CITIC Securities, China Galaxy Securities and Guotai Junan Securities. Global bookrunners included Goldman Sachs, Morgan Stanley, Deutsche Bank, J.P. Morgan, and Macquarie.

CICC is well on its way to achieving these lofty ambitions. In addition to leading the Agricultural Bank of China IPO, CICC was a joint lead underwriter of an $8 billion municipal bond issue by Chinese state-owned firm Central Huijin Investment in October 2010, which was Asia's largest debt capital markets deal since 2000. Ironically, a factor working in CICC's favor is that Asia's capital markets did not have a terrific year in 2011. Asia's equity capital market was cut in half as investment banks of all descriptions—domestic and foreign, ostentatious and modest—raised only $212.43 billion in public equity for corporations in Asia from January 1 to December 22, 2011—a far cry from the $404.46 billion they raised in calendar year 2010, according to Dealogic, a data-gathering firm based in London. The region's debt capital markets were essentially flat, rising slightly from $921.30 billion to $1.01 trillion. And M&A advisory was even flatter, inching up from $643.48 billion to $656.70 billion.

This chilling effect reflects a waning risk appetite among investors in global markets, particularly emerging markets. Investors are particularly jittery about China, which has a long pipeline of equity listings for which the priority has been given to state-owned enterprises.

Numerous smaller Chinese companies that couldn't break into the pipeline on the mainland have done backdoor listings in the US using FASB-approved "variable enterprise entity" structures—giving American investors exposure to the economics of a Chinese company. When the US stock market started to roil in August, the Chinese principals of some of these companies took advantage of low share prices to buy back their equity. Others decided to unwind the structures when isolated allegations of fraud were made against a few such backdoor listings.

As the tide recedes across Asia, the investment banks that appear to be emerging with the most prominent stature are domestic ones that enjoy a couple of distinct advantages over their Western counterparts. First, they came out of the financial crisis of 2008 stronger than their US and European competitors, after more than a decade of rebuilding in the wake of the Asian financial crisis of 1997. Second, they have used their large local funding bases to become more active in the capital markets.

"The up-and-coming players are all local banks that are competing on much more even terms than they have historically," says Bill Stacey, head of Hong Kong Equities at American investment bank KBW in Hong Kong. "The global houses are now starting to get pressure entering the top 10 from Chinese banks that are by no means household names."

Underwriting fees in Asia tend to be lower than in the US and Europe, which has been a factor in attracting Western corporations to Asia's capital markets. On June 17, 2011, Italian fashion house Prada raised $2.14 billion in an IPO for which it capped underwriting fees at a low 1.9% for its joint global coordinators—Banca IMI (the investment banking arm of Intesa Sanpaolo), Goldman Sachs, UniCredit and Crèdit Agricole's CLSA brokerage.

Prada had lowered the guidance for its IPO price after luggage maker Samsonite International, which paid its underwriters 3.25%, saw its share price fall after raising $1.25 billion from its own IPO in Hong Kong a week earlier. Then, on December 3, American handbag maker Coach listed nearly $200 million in Hong Kong Depositary Receipts sponsored by J.P. Morgan. According to Lin, the worst is over for Asia's capital markets.

"Overall, 2012 should be somewhat better than 2011," says Lin. "I expect the equity capital market to continue to be difficult but gradually improve by midyear." He believes debt markets will hold up well if Asia's central banks maintain their cautious monetary and credit policies. That prudence he believes, will lead corporations to rely increasingly on debt issuance to raise capital.

The CFOs of many American companies have long dreamt of listing their companies on the Hong Kong Stock Exchange. But a simple obstacle has held them back. Stocks that trade in New York tend to be denominated in much larger face values than shares listed in Hong Kong, making them too expensive for most local investors to buy. A secondary listing of a multinational corporation's equity would have to be broken up into smaller denominations and converted into Hong Kong dollars, making for a more expensive and tedious legal process than many corporations have deemed worthwhile.

But all that changed last year when, after two years of negotiations with US and Hong Kong regulators, J.P. Morgan introduced a new legal structure for US-listed companies to list their equity in Hong Kong: the Hong Kong Depositary Receipt. The third and most recent HDR listing that J.P. Morgan sponsored was that of Coach, the American high-end handbag maker, in December. Under the terms of "exemptive relief" granted by the US Securities Exchange Commission, Coach issued one-tenth of its outstanding shares of nearly $2 billion in HDRs without raising any new capital for the company, which already has a strong balance sheet.

For local investors, the point was to offer the company's equity in bite sizes, with one HDR representing just one-tenth of a Coach share, which closed at $61.54 on the New York Stock Exchange on December 30. For Coach, it was "an opportunity for a growing customer base to invest in Coach shares," says Valerie Ford Jacob, chairperson of Fried Frank, a New York law firm that advised Coach on the deal.

The Coach deal followed a trail that J.P. Morgan had blazed as the sponsor of two earlier HDR listings. On December 8, 2010, the bank sponsored an HDR listing by Brazilian mining giant Vale. According to attorney Michael Zuppone at law firm Paul Hastings, which advised J.P. Morgan on Coach's HDR issue, the SEC is expected to grant further exemptive relief, allowing American companies to start raising new capital in Hong Kong with HDRs. 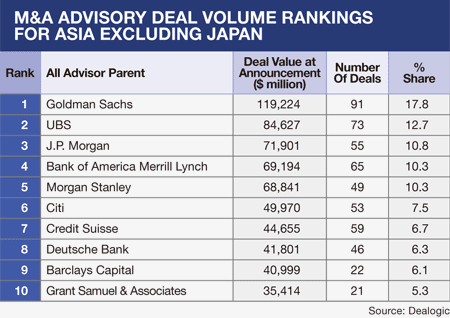 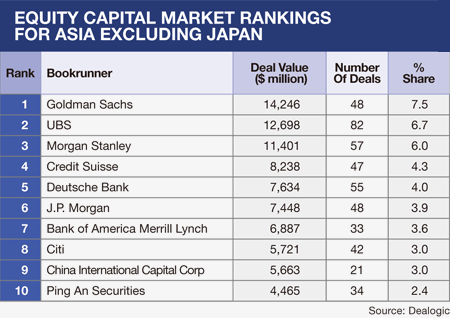 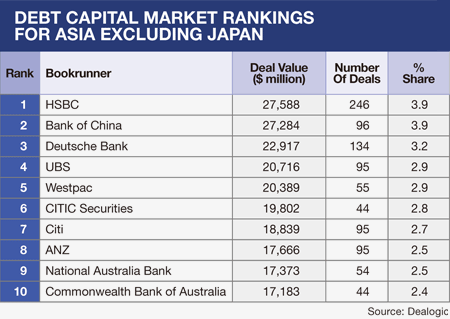