Ibrahim Dabdoub, group CEO of National Bank of Kuwait, is stepping down after 30 years as CEO and 53 years with the bank. “I am leaving NBK in the safest hands,” Dabdoub stated. The bank has ranked among Global Finance’s World’s Safest Banks for many years, thanks to the conservative policy and disciplined management style of Dabdoub and his team.

A Palestinian, born in Bethlehem, Dabdoub credits his mother for teaching him the value of discipline. He studied at Collège des Frères in Jerusalem, the Middle East Technical University in Turkey and Stanford University in the United States. 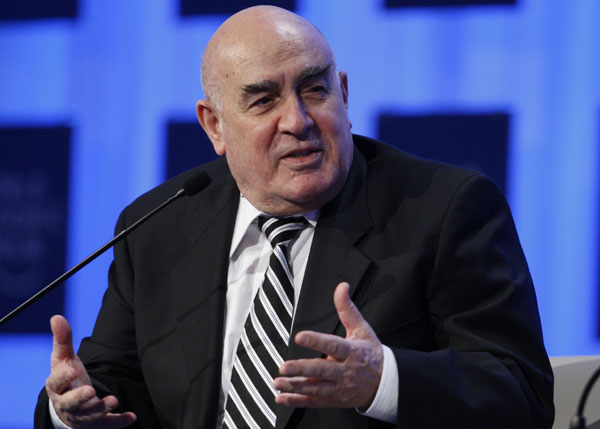 Dabdoub bows out of banking

He began his banking career at NBK as a junior credit officer in 1961 and never left. Dabdoub successfully guided NBK through the stock market crash of 1982 in Kuwait and the Iraqi occupation in 1990. He helped the bank grow from a local institution into a major regional one with offices in 16 countries and assets of more than $60 billion.

In recent years, as chairman of the Arab Business Council of the World Economic Forum, Dabdoub has called for an Arab Marshall Plan funded by Gulf petrodollars and regional development banks, with the strong support of the International Monetary Fund and World Bank.

In 2012, Bethlehem University, the first university on the West Bank, named the Shucri Ibrahim Dabdoub Faculty of Business Administration in honor of Dabdoub’s son, who passed away unexpectedly in 2010.