As NAFTA celebrates its 20th anniversary this year, many are asking whether it is a success. Economists sound a largely positive note. “The bulk of serious scholarly evidence has shown that [NAFTA] has been positive,” says Joydeep Mukherji, senior director, sovereign ratings, Latin America at Standard & Poor’s. 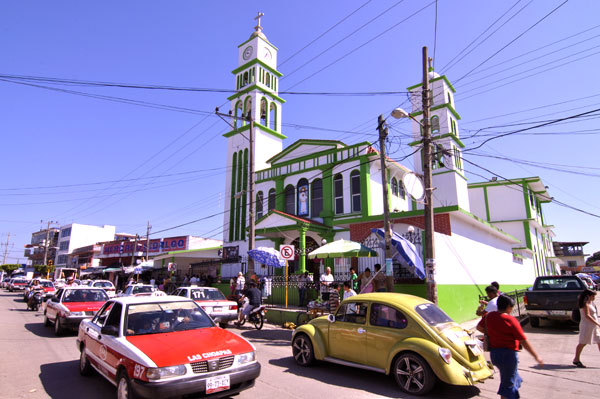 According to Mukherji, FTAs should be viewed as a new highway linking countries. It’s one thing to build a road, he says, but more importantly, policymakers must cultivate investments that produce new and quality products and services to travel on the road.

“You’ve got the highway; it’s easy to ship something down the road. So now, what are you actually going to make?” Mukherji says, adding that countries involved in bilateral trade accords with the United States face similar pressures, especially when broader FTAs unfold, such as the Trans-Pacific Partnership (the TPP is a proposed trade agreement between Australia, Brunei, Chile, Canada, Japan, Malaysia, Mexico, New Zealand, Peru, Singapore, the United States and Vietnam).

Critics of FTAs fear that such policies could mean wider trade deficits for the United States, but that hasn’t always been the case, says Victor Herrera, Standard & Poor’s managing director and office head, Mexico City.

“The United States exports more to Mexico than to China and Japan put together, and it exports the same amount to Mexico that it does to all of the European Union,” Herrera says. “It’s not only about deficits.”