In the biggest merger ever in Taiwan, liquid crystal display (LCD) monitor maker Innolux Display agreed in November to acquire Chi Mei Optoelectronics, which makes LCD panels for televisions. The stock-swap transaction, valued at $12.7 billion including debt, brought Taiwan’s M&A; activity for the first 11 months of 2009 to more than $26 billion, five times the total for the fullyear 2008.

Taiwan’s fragmented technology sector is consolidating, helping to provide the island with its biggest year ever for takeovers. Technology mergers accounted for more than 60% of the total through November, according to Dealogic. Financial companies held second place through the first 11 months of last year, with a 23% share.

The Innolux-Chi Mei deal was the largest M&A; transaction in Asia in November and will create Taiwan’s biggest LCD manufacturing company, displacing AU Optronics from the top position. Innolux, one of the world’s largest exporters of flat-panel computer monitors, is a subsidiary of Foxconn Electronics, the brand name for Hon Hai Precision Industry.

Chi Mei has a leading 43% share of China’s LCD market, and Samsung Electronics is second, with 26% of the market, according to Taiwan-based research firm WitsView Technology. Global large-size panel shipments rose 32% from a year earlier in October. The consolidated sales revenue in the LCD sector from the four major Taiwan panel makers increased more than 34% in October from the depressed level of a year earlier, according to WitsView.

Shares in Taiwan-based technology companies surged on news of the Innolux-Chi Mei merger in anticipation of further combinations. Chunghwa Picture Tubes, which also makes LCD displays, rose by its 7% daily limit in Taipei on December 8, as analysts said AU Optronics could acquire the company to gain market share. Chunghwa Picture reported a loss of $800 million in the first nine months of 2009.

Chipbond Technology and International Semiconductor Technology announced a day earlier that they would merge to form the world’s biggest manufacturer of driver integrated circuits, which form part of an LCD module.

In September the Carlyle Group, a global private equity firm, agreed to a shareswap transaction between Kbro, one of Taiwan’s largest cable TV operators, and Taiwan Mobile, the country’s biggest telecom company. Under terms of the deal, Carlyle Asia Partners II will exchange its holdings in the cable company for a 15.5% stake in Taiwan Mobile. The telecom will acquire Kbro’s 1.1 million cable TV subscribers, giving it a cable TV market share of 32% and allowing it to overtake China Network as Taiwan’s biggest cable system operator. The transaction was valued at $1.8 billion, making it the biggest M&A; deal in Taiwan in 18 months, only to be surpassed weeks later by the much larger Innolux deal.

Innolux itself was the acquirer in October when it purchased Toppoly Optoelectronics, another flatpanel maker in Taiwan’s highly competitive flatscreen market. That deal was encouraged by Nokia, which increased its orders for cell phone flat panels from Innolux.

Gou says he expects Chimei Innolux to form new collaborative relationships with its clients and rivals, including Samsung Electronics and LG Display of South Korea. He says Chi Mei’s leading position in chemicals and materials and Foxconn’s strong presence in global research and development and manufacturing in the optoelectronic, machinery and electronics sectors will create a strong business with formidable competitiveness. 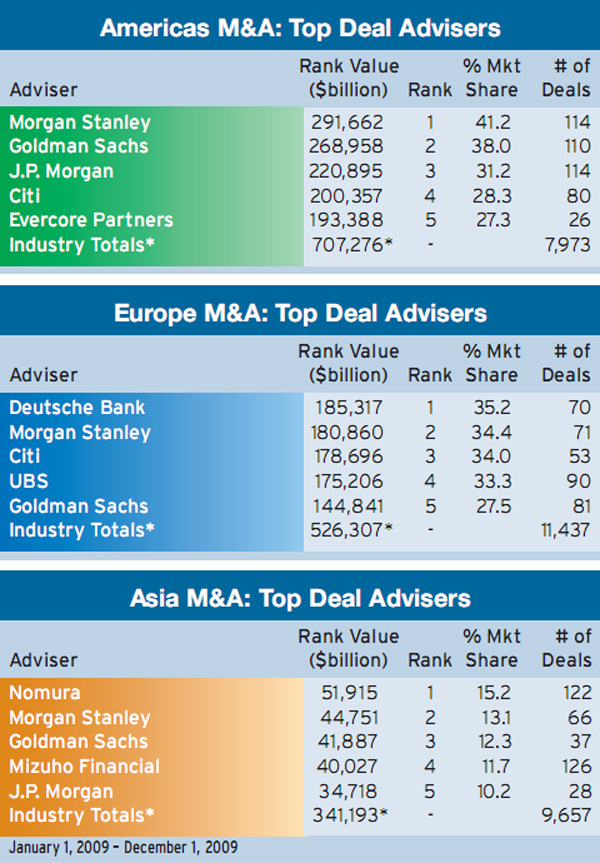