The Return Of ‘Ratings Shopping’?

The announcement came early in November. Expressing the intention to break the monopoly of the Big Three in the financial ratings industry, credit ratings organizations from five countries proclaimed the launch of ARC Ratings, which is a joint venture between CPR of Portugal, Brazil’s SR Rating, South Africa’s GCR, CARE Rating of India and MARC of Malaysia.

“We will provide ratings answers to the new, multipolar world economy in direct competition with US-centric agencies,” ARC Ratings declared in a press release.

Together S&P, Moody’s and Fitch Ratings are estimated to control up to 95% of the credit ratings market. The Big Three came under fire following the 2008 subprime mortgage crisis in the United States, when they were blamed for inflating credit ratings to maximize profits. 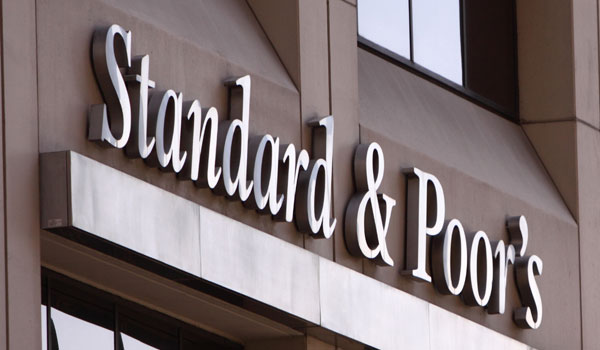 However ARC, which is scheduled to launch this month in London, will face an uphill battle. The newcomer will have to prove that its ratings withstand the test of time in order to credibly compete with its more-established antagonists.

Furthermore, some industry experts warn that the presence of another player in the field could exacerbate “rating shopping” practices, which exist, says Rosa Abrantes-Metz, associate professor at New York University’s Leonard Stern School of Business and a principal at research firm Global Economics Group, because structured finance products are issued by a handful of institutions who then pick and choose the highest rating, disregarding less favorable ratings. “This puts pressure on rating agencies to potentially boost ratings in order to stay in business. One more competitor will simply represent one more opportunity to obtain an inflated rating.”

José Poças Esteves, currently at the helm of Portuguese agency CPR and ARC’s appointed CEO, says the new multicountry agency cannot prevent issuers from shopping for the highest ratings. “But hopefully, with ARC’s success,” he says, “others will be encouraged to enter the business, improving the overall competitive landscape.”