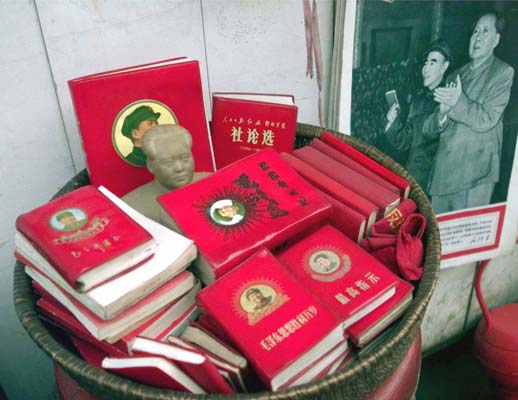 General Motors announced it will invest more than $3 billion in China over the next three years, trying to displace Volkswagen as the leader in the red-hot auto market. In response,VW will double production capacity to 1.6 million units by 2008. Last year China was GM’s fourth-largest market, while VW sold more cars in China than in Germany.

At the other end of the corporate spectrum, a draft of China’s long-awaited new bankruptcy law was submitted to the legislature and could be passed by early 2005.A cornerstone of China’s effort to build a market economy, the law would allow failing staterun enterprises to go bankrupt according to market principles. The current law, drafted 20 years ago when private firms were virtually non-existent, addresses only state-sector bankruptcies.

Foreign banks looking to help clean up the Chinese system received a boost with news that US-based private equity firm Newbridge Capital will soon become the first foreign investor in 50 years to assume control of a Chinese bank. Newbridge aims to acquire a controlling stake in Shenzhen Development Bank (SDB) two years after a similar deal collapsed. SDB has $25 billion in assets and a strong branch network in major Chinese cities.

While market reforms are proceeding apace, the Communist Party is anxious to extend its reach into the fast-growing entrepreneurial sector.The party reportedly wants companies with 50 or more employees to have to employ a party member; it wants those with 100 or more workers to have a party committee. Party representation in privatesector firms has fallen sharply in recent years. In Shanghai, China’s largest city, only 1% of private companies have party committees.