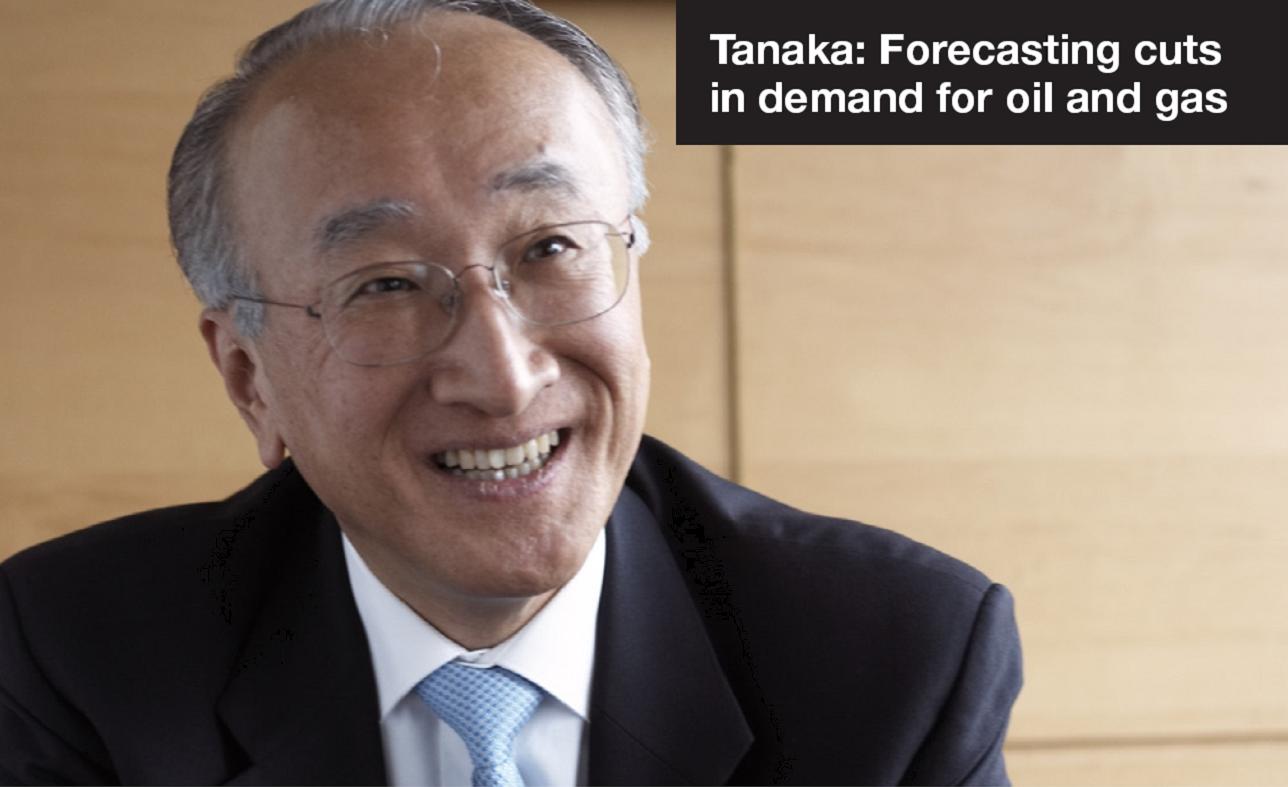 Oil prices have doubled since February without any help from fundamental demand. In fact, demand projections have been revised downward due to the global recession. How long can this levitation act continue?

"The global financial crisis has turned the economic landscape upside down, with huge implications for the oil and gas sector," says Nobuo Tanaka, executive director of the Paris-based International Energy Agency (IEA). "In the natural gas sector, we have moved from a tight supply-and-demand balance with extremely high gas prices to an easing one with plummeting prices," he points out.

In June the IEA said global demand for gas is expected to fall in 2009 for the first time in 50 years. The organization's medium-term oil market report sharply cut the IEA's forecast for oil demand, which declined in 2008 and is expected to fall again this year.

So, why are oil prices rising? Prices have responded to improving equity markets and hopes for economic recovery, as well as the weaker dollar, according to a report by Riyadh-based Samba. Hopes rest on a recovery in demand, which is not yet apparent, the bank says. "Markets may be pricing in a recovery in demand, but current stock data do not yet reflect this," it says. With the arrival of summer, it still remains to be seen if the US driving season will bring about a sustained improvement in demand and allow for a larger stock drawdown, Samba says. With rising unemployment and higher gasoline prices, US drivers may not be as enthusiastic to hit the roads as the oil futures markets appear to believe, the bank says.

Deutsche Bank says production by the Organization of Petroleum Exporting Countries and very high OPEC spare capacity appear to be unimportant to oil-market investors at this time. "We would expect these forces to re-exert themselves if market optimism toward the global economic outlook starts to unravel," the bank says.