Business travel is slowly recovering from a recession-induced slump.

The corporate clampdown on travel budgets that began during the global recession is gradually easing, and multinationals are once again sending their executives on overseas business trips and conferences abroad. As a result, the international business travel market has slowly entered a recovery phase and hotel occupancy rates are inching upward from their 2009 decline, analysts agree.

"We're at the first stage of recovery and cautiously optimistic that we are seeing a return of demand," says Scott D. Berman, principal and US industry leader of the hospitality and leisure practice at PricewaterhouseCoopers in New York City. "Business travel took the year off in 2009, and it's now coming out of hibernation," he adds.

The time it takes corporate travel levels to return to those that existed before the economic downturn will depend on how quickly corporate behavior shifts back to pre-recession patterns. "Corporations are still looking at their bottom lines, but we're cautiously optimistic," says Elliott Frisby, a spokesman for the World Travel & Tourism Council in London. "Business travel, especially overseas trips and conventions, are the way to cut back in the short-term for corporations. Companies decided to hold meetings in the same country or use technology to communicate internally. The return [to prior practices] will be a process," adds Frisby.

Corporations' use of private aircraft—whether through fractional ownership, tapping into the corporate fleet or use of a private jet—for business is also on the rise again. "The picture is getting better if you squint," says Ed Bolen, president and chief executive officer of the National Business Aviation Association in Washington DC.

Business air traffic in March 2010, for example, logged in at about 12% over March 2009, Bolen says. But the recovery in the business aviation market still has a long way to go, as air traffic for March 2009 was 35% down from a year earlier, based on the flight hours logged in with the Federal Aviation Administration (FAA) by businesses using private aircraft.

"After an economic downturn, all modes of transportation go down, " Mr. Bolen says. "The significant contraction in the global economy impacted the business aviation market."

The slowdown in business travel was felt by hotels and airlines around the globe from the United States to Europe to Asia, as an economic slowdown meant deals weren't getting made and companies weren't expanding. "All the key areas were dampened," says Frisby. "Leisure travel has come back more quickly. Now the business section of the plane is finally coming back." 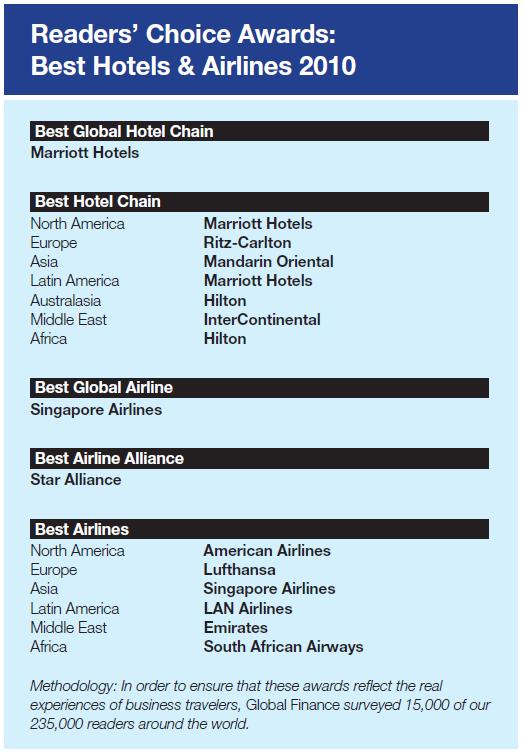