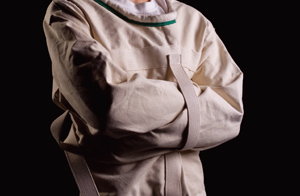 The IIF’s preliminary results shows that for the G3 (the US, eurozone and Japan), full implementation of regulatory reforms currently proposed would subtract an annual average of about 0.6 percentage points from GDP growth from 2011–15 and an average of about 0.3 percentage points from growth between 2011 and 2020. The impact is more concentrated in the next five years because this is the period over which the bulk of the reforms will be implemented.

Of the three largest economic blocks, the eurozone will be hit the hardest by the measures and Japan the least, with the US somewhere in the middle. This ranking reflects two main factors: the size and significance of the banking system relative to the economy, and the extent to which systems need to adjust to meet the new requirements. Emerging markets could suffer from weaker global banking flows as large banks in mature economies bump into balance sheet constraints and find their business models more costly to operate in developing economies.

Arguably, increased regulation for the financial sector will have direct and, more important, indirect employment implications resulting from a lower trajectory for GDP growth: Fewer jobs will be created during any subsequent economic expansion. Most worrying, the report notes, is what it describes as “transition drag” from tighter regulation, which will be at its maximum during 2011–14, just as fiscal policy in mature economies is at its tightest, creating even higher hurdles to economic recovery.