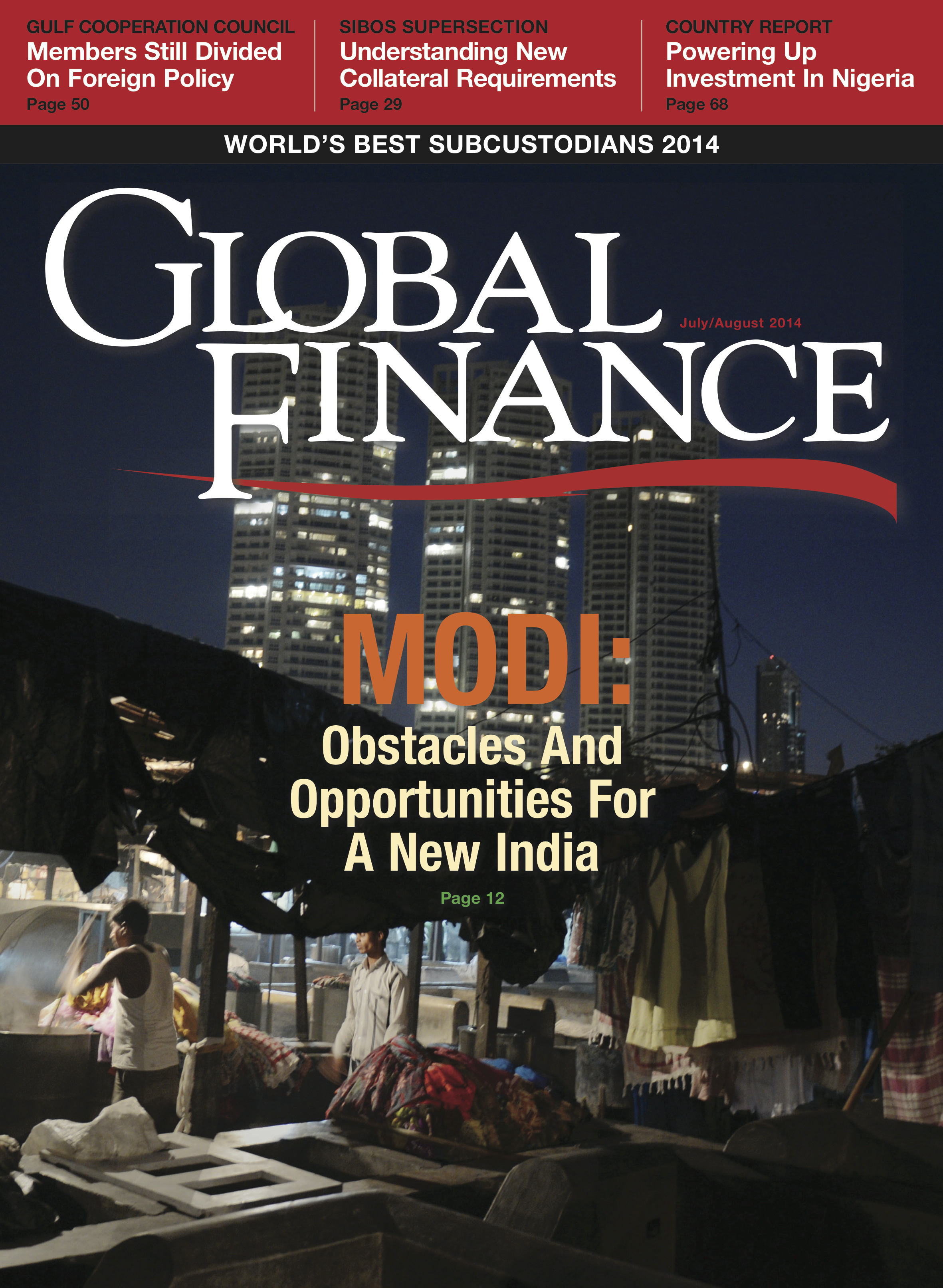 Geopolitical instability seems to be everywhere these days, whether we look to North Africa and the Middle East or Eastern Europe, to Southern Asia or Southeast Asia, and it weighs on financial markets and policymakers worldwide. The [Russia-instigated] civil strife in the Ukraine is but one example. In recent months Libya has been the target of another attempted military coup, and Iraq is experiencing extreme turbulence as the Sunni militant group ISIS (the Islamic State of Iraq and Syria) continues to engage Iraqi government troops.

Although the main consequences of these events fall upon the local population, there is no doubt that the world at large is feeling a downward pressure on growth prospects and upward pressure on oil prices. Globalization has increased the correlation between markets and economies in developing as well as advanced countries. Ethan Harris, co-head of global economic research at BofA Merrill Lynch, claims that “every $10 increase in oil prices translates into a 0.2% to 0.3%” drop in growth in the US, which, he says, “is still vulnerable to a global oil shock.” No country, indeed, is really immune from oil shock.

Our cover story this month is about India. Behind the news of the election of BJP’s leader Narendra Modi as prime minister with the first clear majority in India’s lower house since 1984, many questions are still unanswered. Reform and liberalization, investments in infrastructure, openness to foreign investors and the willingness of governmental bureaucracy to change—these are some key issues to be addressed in the coming months and years, even if Modi enjoys what John Praveen, chief investment strategist at Prudential International Investments Advisers, calls an initial “two year honeymoon” truce from his political opposition and has “no coalition issues.”

Understanding geopolitical uncertainty is central to managing global corporate financial activities. Also key is managing bank connectivity, and this issue offers a large section focusing on themes that will be discussed at the annual Sibos financial services conference in September, organized by bank messaging utility SWIFT since 1978.

This article appeared in issue July/August 2014