Corporate Finance : Fed’s Shift From Automatic To Neutral Leaves Next Move Up In The Air, Analysts Say 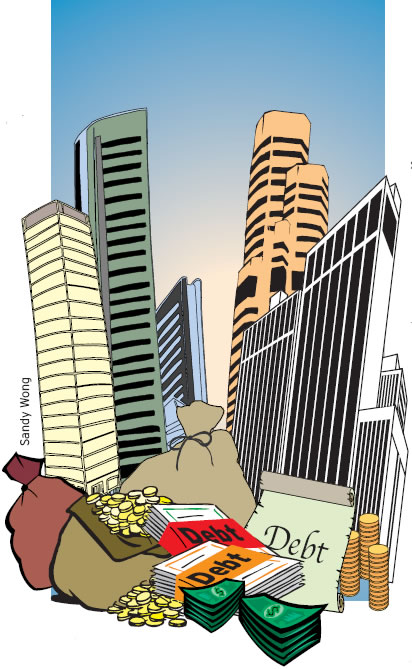 When the Federal Open Market Committee (FOMC) concludes its next meeting on June 29, it could raise interest rates for the 17th consecutive time, or it could pause in its long series of tightening moves to assess more incoming data on the economy, analysts say. The only outcome that can be reasonably ruled out is that the Fed will lower rates, they say.

There has been a shift from a steady, planned increase in rates by a quarter point at every meeting to a let's-decide-month-to-month approach," says Keith Stock, president of MasterCard Advisors, the consulting arm of MasterCard International. "There is a certain comfort level at the Fed in feeling they are at the neutral point," he says.

Now that monetary accommodation has been removed, the timing and extent of any future rate increases will be influenced by short-term data. Another increase is likely at this month's meeting because of strength in the US economy, according to Stock. While consumer spending may slow, economic growth is shifting to a more balanced basis, he says, with capital spending by corporations on technology and other core investments at the highest level in about seven years.

"Fed chairman [Ben] Bernanke reiterated that he is a hawk on inflation," Stock says. The Fed stated in its press release last month announcing an increase in its short-term interest rate target to 5%, a five-year high, that some further policy firming may yet be needed to address inflation risks. "Despite the rhetoric from some observers in terms of the historical overshooting in raising rates, Bernanke will err on the side of tightening," he says. "The market should not misread the Fed's statement [after the May 10 meeting of the FOMC] to imply that a pause is at hand." The Fed could pause, or it could increase rates, which is really the optimal point for a new Fed chairman to take control, he adds.


Yield Curve Flattens
The increase in the federal funds rate target last month to 5% brought the short-term rate almost exactly even with the yield on the 10-year treasury bond. The yield curve likely will remain relatively flat for months, while the Fed's policy-making committee pauses to assess incoming data on the economy, according to the latest quarterly survey of primary dealers of US treasury securities, which was issued by the Bond Market Association on April 27.

"Traders remain confident in the Fed's ability to keep inflation under control," says Micah Green, president of the association, which represents banks, securities firms and asset managers that underwrite, invest in and trade debt securities. Green says market participants will continue to pay close attention to the Fed for any indication about future rate movements.

Asked about potential events that could affect the direction of rates, survey participants said a sharp increase in inflation could lead to further tightening by the Fed, raising the target funds rate higher than currently expected. Other participants said the combination of a significant weakening in the housing market and higher energy prices could ultimately lead to lower bond yields as consumers cut back spending and businesses lower their demand for resources.

Based on the median projection of those surveyed, the two-year to 10-year treasury yield curve will be flat at the end of June and just five basis points, or 0.05%, at the end of September. The consensus of participants was that long-term treasury yields will stabilize and demand for bonds will continue to grow in the belief that the Fed is successfully fighting inflation and could be approaching the end of its tightening cycle.

The last series of economic reports, including the weaker-than-expected labor report for April, suggest that this is the time for a pause, says Kingman Penniman, director of research at Montpelier, Vermont-based KDP Investment Advisors, a firm that provides research and pricing services on high-yield bonds. "The quarter-point increase [in May] was just what the bond market wanted from the Fed-a commitment to inflation fighting," he says. "The question now is how long that pause will be. After the summer, will the next move be up, or will the next move be down in 2007? For the Fed, it's a good time to sit back and watch and see what happens," according to Penniman. 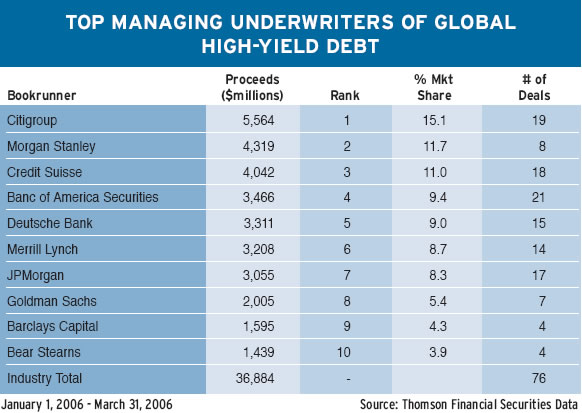 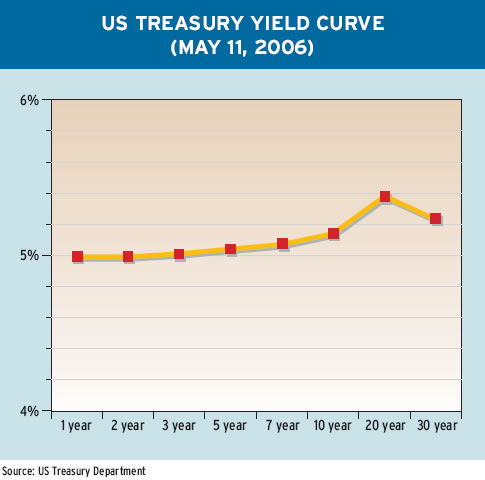 Clearing the Decks
"Although Ford Credit paid a high price, it was worth it," according to Penniman of KDP Investment Advisors. "The company was able to minimize event risk and clear the decks," he says.

General Motors, the biggest high-yield borrower, is expected to offer only asset-backed securities until it closes its sale of a controlling stake in General Motors Acceptance Corporation, or GMAC, to a group of investors led by Cerberus Capital Management and including Citigroup and Aozora Bank.

GM's bonds performed very well in the first quarter and have not been a catalyst to create volatility in the high-yield market, according to Penniman. KDP Investment Advisors has had a "buy" rating on GM debt for quite some time, he says. "Now, the consensus seems to be coming around to the view that GM will avoid a strike at Delphi, or if there is a strike, it will be very short," he says.

As Global Finance went to press, GM was scheduled to ask a US bankruptcy court in New York for permission to nullify its labor contracts, allowing it to cut union workers' wages and benefits. The unions have threatened to strike Delphi, an automotive parts supplier, if GM goes ahead with its plans.

Oxley said last month that the US should be welcoming and encouraging foreign investment, not shutting it out. “Let’s not be ruled by our worst fears,” he said. “Let’s not close off America as the terrorists would hope we would.”

The Dubai Ports World and CNOOC deals send a message of caution to potential foreign investors, says Jeffrey Houle, partner at Greenberg Traurig, an international law firm with 1,500 attorneys. “There likely will be new legislative authority enacted, and CFIUS in the future will more highly scrutinize proposed deals,” Houle says. This will make cross-border mergers and acquisitions more challenging, he says, although it won’t necessarily have a chilling effect.

Too many people would have to be notified, including members of Congress and state governors, according to Houle. “The more hands you have stirring the pot, the more opportunity there is for politicizing particular investments,” he says. Instead of there being a momentary pause or a passing chill in cross-border deals, the proposed legislation, which was spurred by the Dubai Ports World controversy, will institutionalize the reaction into law, he adds. 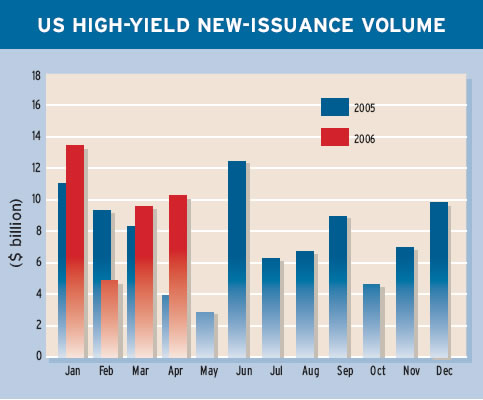 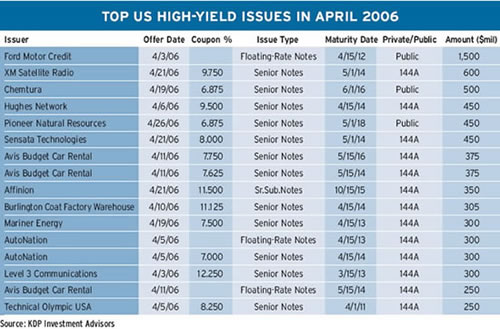