The Federal Reserve has pledged that the federal funds rate will remain exceptionally low at least through late 2014, and the European Central Bank has flooded the banking system with cheap loans. The Bank of England announced that it would buy $79 billion more in bonds to stimulate the British economy.

Mario Draghi, the ECB's president, said following the January meeting that the central bank sees "tentative signs of a stabilization in economic activity" and expects the eurozone economy "to recover very gradually in the course of 2012." Many economists say the eurozone economy shrank in the fourth quarter of last year.

Meanwhile, corporations are seeking to borrow as much as they can to take advantage of low interest rates to refinance outstanding debt and to finance acquisitions. Ford Motor Credit was the biggest issuer of high-yield bonds in January for the second month in a row. The company issued a total of $2 billion of senior notes in three issues. Total US high-yield new issuance in January rebounded to $20.9 billion, after slumping to $3.9 billion in December 2011, according to US group KDP Investment Advisors.

Amid signs that US economic activity is picking up while inflation expectations remain restrained, investors appear eager to pick up more yield than is available on Treasury securities. Corporate borrowing costs around the world, as of February 7, had fallen to 4.312%, within one-third of a percentage point of the all-time low of 3.988% reached in October 2010, according to index data from Bank of America Merrill Lynch. Corporate bonds gained 2.38% in January, making it the best start to a year ever.

In Europe, Ineos Group, a privately owned multinational chemicals company based in Lausanne, Switzerland, with its registered office in Lyndhurst, UK, increased its bond offering last month from $850 million to approximately $1.65 billion on the back of strong demand. Ineos plans to use the net proceeds of the offering to prepay two term loans. "In combination with our continued focus on cash management and liquidity we have significantly de-levered the group," says John Reece, chief financial officer of Ineos Capital.

In February 2011, Ineos Bio broke ground on an advanced biofuels facility in Florida.

Valley Forge, Pennsylvania–based AmeriGas Partners, the largest retail propane marketer in the US, offered $1.55 billion aggregate principal amount of senior notes in a two-part registered public offering. The net proceeds will be used to finance the previously announced acquisition of the propane operations of Energy Transfer Partners and for general corporate purposes, including to pay down borrowings outstanding under the bank credit agreement of AmeriGas Propane. 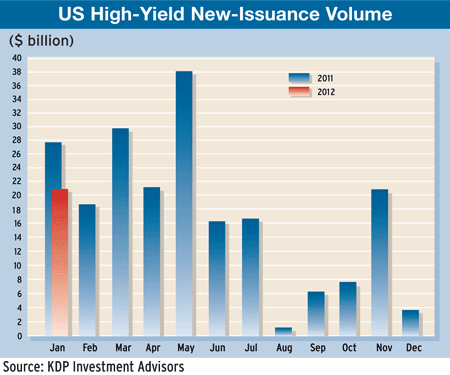 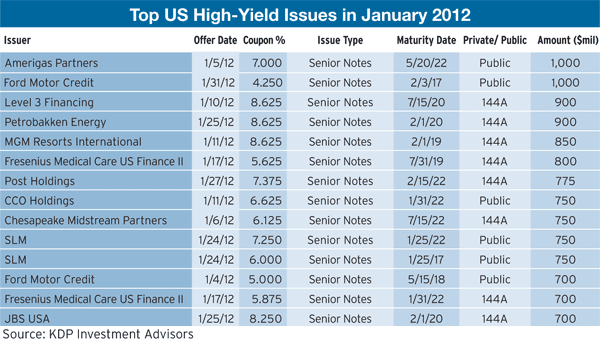