Mining company Xstrata's merger with commodities dealer Glencore may not go ahead unless the terms are improved for shareholders. The $90 billion deal, billed as a "merger of equals," is expected to close in the third quarter of 2012.

Under terms of the deal, Xstrata shareholders would receive 2.8 Glencore shares for each of their shares. That represents a 15% premium to the market price on the day the talks were disclosed. The terms would give Glencore shareholders more than 55% of the combined company.

The deal would be the largest M&A transaction since the US government nationalized AIG for $59 billion in 2010, and the largest mining merger ever, surpassing Rio Tinto's $38 billion takeover of Alcan in 2007, according to Dealogic.

The new company, to be named Glencore Xstrata International, would be the world's third-largest copper producer and fourth-largest nickel producer. It would be the world's largest producer of thermal coal, used mainly in power generation. The merged entity would also be the global leader in ferrochrome, which is used in the production of stainless steel, and would be number one in integrated zinc production.

The merger talks had been going on for years under the code name "Everest." The agreement was announced as Xstrata, based in Zug, Switzerland, reported a 22% rise in 2011 earnings to $5.7 billion, and an 11% increase in revenue.

Glencore, based in Barr, Switzerland, just two miles from Xstrata, was founded in 1974 by Marc Rich. A fugitive trader accused of making illegal Iranian oil deals, Rich was pardoned by US president Bill Clinton on his last day in office in 2001. Rich sold the company to its employees in 1994.

Two major Xstrata shareholders said they would vote against the proposed merger of Xstrata with Glencore because it undervalues their shares. Edinburgh-based Standard Life Investments and Schroders, based in London, which together own 5.6% of the shares needed for approval, are holding out for a bigger premium.

The Glencore Xsrata deal would create a mining industry leader rivaling BHP Billiton, Rio Tinto and Vale. Glencore, which already owns 34% of Xstrata, could increase the stock-swap ratio to 3.5 shares and still maintain a controlling interest in the combined entity, analysts say. Shareholders will be able to vote on the merger in April, after Glencore's full-year earnings have been announced.

Glencore listed on the London Stock Exchange last May, in a record share offering for an international IPO that raised $10 billion. That offering was seen as designed to create a market value for Glencore ahead of an eventual merger with Xstrata.

A combined Glencore Xstrata would have the financial firepower to go after bigger deals, Davis said in a conference call with analysts and investors. "There's no doubt that the combined entity has much greater financial capacity and a cleaner shareholder structure to facilitate us looking at deals which otherwise would have been challenging for us to do," Davis said.

Increased scale and diversity will enable Glencore Xstrata to enhance its risk profile and gain enhanced access to capital markets, according to Davis. "With access to superior market intelligence, relationships with thousands of suppliers and customers and the sustainability and operating expertise to operate in both existing and emerging producing regions, Glencore Xstrata will be well placed to build a distinctive, competitive position and capture new opportunities across the globe," he says. 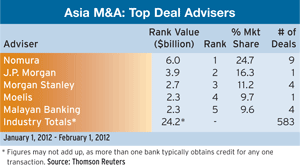 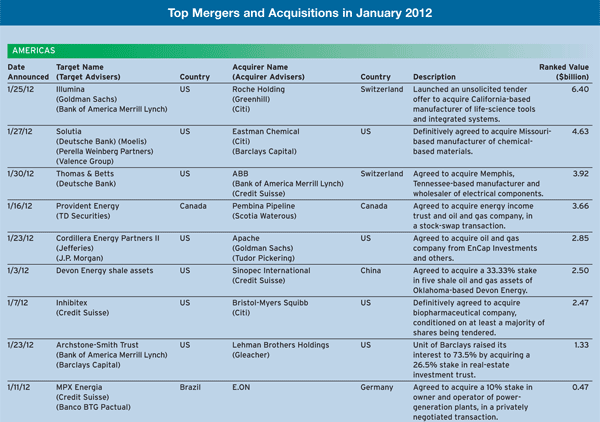