Alberto Arenas returns to government as Finance minister with some big plans for a country looking to enact education, labor and other reforms.

A budget director during Chilean president Michelle Bachelet’s first term in office from 2006 through 2010, Arenas has championed raising corporate taxes to 25% from 20% and doing away with the tax law allowing entities to roll over earnings without paying taxes on them.

Market watchers note that Arenas must pay attention to copper prices if the Chinese economy continues decelerating, which many fear may be the case. Copper prices can make or break such plans if funding is threatened, and that’s something Chile needs to address. 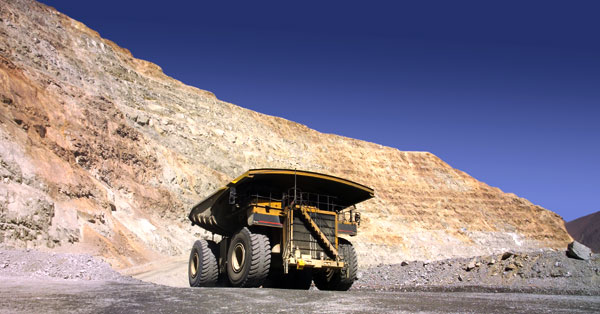 And Chilean copper exports could be at risk of falling. “The slowing Chinese economy will be Chile’s biggest challenge going forward. With almost three-fourths of its exports in copper, and almost half of [those] slated for China, Chile cannot escape the effects of a Chinese slowdown,” says Walter Molano, a partner at BCP Securities investment bank in Connecticut.

Chile is battling homegrown problems as well. “The problem is that Chile is in the midst of a consumer credit boom and a housing bubble,” says Molano. “Therefore, it will suffer a hard landing when China slows even more.”

A fall in copper prices would lead to a fall in revenue, but could the corporate tax hike make up the difference? “The issue when you raise taxes is, what’s the level at which you discourage investment? We don’t know that,” says Susan Kaufman Purcell, director of the Center for Hemispheric Policy at the University of Miami.

With uncertainty over funding of education reforms and fears over the risk of energy shortfalls, given Chile’s dependence on energy from crisis-wracked Argentina, Arenas will face some tough decisions on public spending and its role in economic development.