For the first time ever, the Indian central bank, the Reserve Bank of India, is looking at setting a long-term inflation target as part of a new monetary policy mechanism, after interest rates were unexpectedly raised yet again at the tail end of January.

Rates were hiked 25 basis points to 8% in an effort to cool inflation, which has stayed stubbornly close to 10%. The RBI is now targeting 4% inflation with a 2% band above and below. The central bank wants to reduce it to 6% over the next two years and has proposed a system of inflation oversight using a monetary policy committee that can issue binding rate decisions.

The RBI’s new stance is that other policy goals of currency stability, managing the cost of government borrowing and GDP growth will be subservient to price stability. 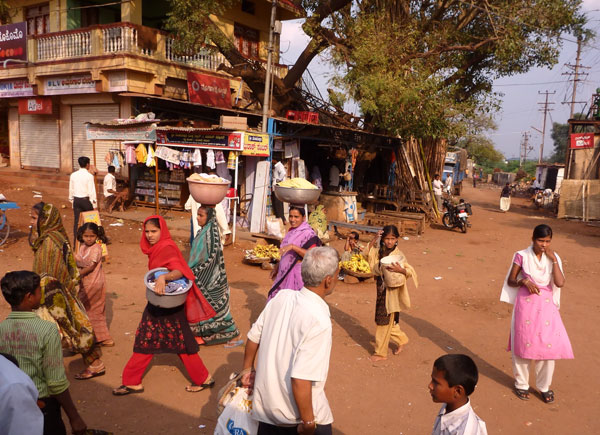 Further interest rate hikes are unlikely as the economy is feeling the effects of a slowdown. The HSBC Composite Purchasing Managers Index (PMI) for the country contracted for the seventh consecutive month in January, standing at 49.6 points compared with 48.6 points in December.

While the manufacturing sector expanded, the services sector, which is a bigger component of GDP, contracted for the seventh consecutive month. Despite the discomfort caused by rate hikes in January and downbeat PMI data, business confidence in India is rising, according to a half-yearly survey conducted by the Federation of Indian Chambers of Commerce and Industry, which represents 250,000 Indian private-sector companies, multinationals and state owned corporations.

The Business Confidence Index rose to 59.3 in January 2014 from 49 in the last survey, conducted in October 2013, and 50% of FICCI members expect GDP growth between 4% and 4.9% this year. The FICCI survey results are buttressed by a similar reading from a Confederation of Indian Industry poll—member CEOs expect GDP growth of 4.5% to 5%. GDP grew by 4.8% for the quarter ended September 2013.