The US Federal Reserve’s gradual withdrawal from the unconventional monetary policies of the past few years is causing panic across emerging markets, forcing central banks to raise interest rates in an effort to thwart ongoing capital flight. In a show of confidence, Sri Lanka instead moved in the opposite direction.

In January central bank governor Ajith Nivard Cabraal announced that a key interest rate would be cut again just a couple of months after an earlier round of easing. It was a bold decision that defied the advice of the International Monetary Fund, which had encouraged Cabraal to wait and see before pushing ahead. 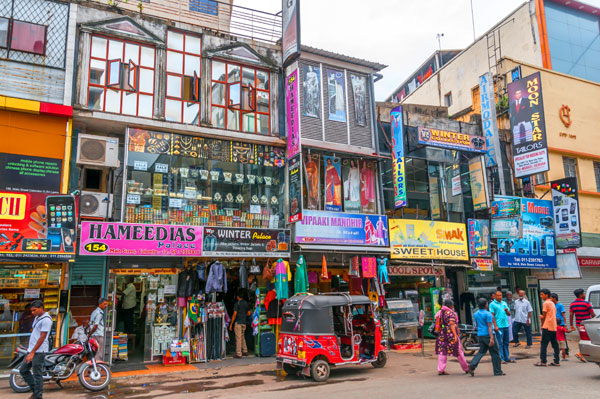 “In Sri Lanka we didn’t factor in tapering when it started,” governor Cabraal stated in an interview with Global Finance. “But back when quantitative easing was first implemented, there was very little money, I would say almost negligible, that came in as a result of QE, which is why we are more confident than other nations that tapering won’t have a big impact on us, because there wasn’t much of an impact of QE in the first place.”

Sri Lanka is recovering from a bloody, 26-year-long civil war that ended in 2009. With economic growth projected at around 7.4% in 2014, it is looking to join the ranks of middle-income countries in the near future. “We have come a long way, with debt levels coming down and inflation under check,” says Cabraal, “We are working with a good set of fundamentals.”

The government is targeting the development of the maritime, aviation, knowledge-based, energy and tourism industries. Nishan de Mel, executive director of the Colombo-based research firm Verité Research, says postwar growth was driven mainly by import trade and by government infrastructure spending.“But the government is quite committed to maintaining its trade and fiscal deficits at manageable levels, so growth cannot continue to be government-led. Only if it can be rooted in the industrial sector and in exports, growth can follow a faster trajectory.”