UK: Britain Is A Tax Haven

Fiat-Chrysler’s move from Italy to London, and the plans of other multinationals to relocate to the United Kingdom, cements the UK’s newfound international tax status.

The car manufacturer’s recent decision to shift its tax domicile from Italy as part of a general corporate reorganization could be the latest indication that UK prime minister David Cameron’s government has turned the country into an international tax haven.

Fiat-Chrysler said the change in tax residency, which it announced in connection with a change in legal incorporation from Italy to the Netherlands, will have no impact on the taxes it pays around the world. 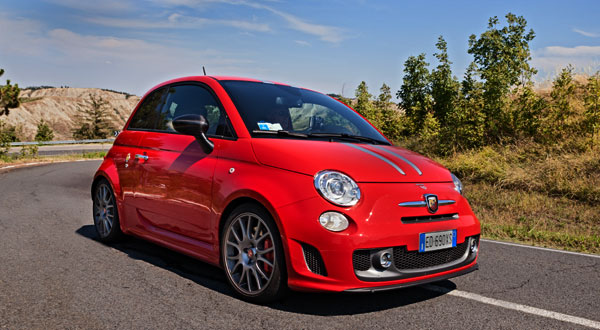 But international tax experts note that, despite the British prime minister’s avowed support for efforts to crack down on tax evasion by multinational enterprises, the government has encouraged a stream of companies to either move back to the UK or shift their tax residency there for the first time as a result of a host of tax breaks it has granted.

The Italian car manufacturer is one of roughly 20 multinational companies said to be planning to move to the United Kingdom because of efforts to reduce the tax burden corporations face elsewhere. WPP, the world’s largest ad agency, recently moved back to London—thanks to the relaxation of a number of tax rules—after moving to Dublin in 2008.

“There are all kinds of things a UK residency now offers in the way of lower taxes,” said H. David Rosenbloom, a former Treasury official and director of the international tax program at New York University, adding, “the United Kingdom talks like a developed country but acts like a tax haven.”

Not every expert agrees that lower taxes drove Fiat’s decision. A tax lawyer in London who asked not to be identified noted that Fiat’s new tax residence could well be a consequence of the way the group is to operate rather than tax considerations.

Despite London’s boasting all kinds of other attractions for multinationals, including a highly skilled workforce, observers acknowledge that the Cameron administration has made it much cozier for multinationals to be based in the United Kingdom.

Kevin Hindley, a managing director in the London office of consultancy Alvarez & Marsal Taxand, says the most significant move Cameron has taken is easing the rules on controlled foreign corporations (CFCs) so that the profits of foreign subsidiaries are no longer subject to tax at the parent level in the United Kingdom.

“There has been a significant relaxation of the CFC rules,” says Hindley, who is working with a number of clients who are planning to move to the United Kingdom as a result of the latest changes.

In addition, says Hindley, multinationals based there no longer have to pay tax on subsidiaries’ dividends and can avoid capital gains tax on the sale of assets.

As Hindley puts it, the United Kingdom is “now a very good holding company jurisdiction.”