Satya Nadella, a Microsoft insider who came up through the ranks to become Microsoft’s executive vice president, Cloud and enterprise, has replaced Steve Ballmer as CEO.

Choosing Nadella is a safe bet: He has been with the company for 22 years and knows the ins and outs of the Microsoft microcosm. Interestingly, Nadella’s appointment goes against market trend. The Conference Board last year published a report on S&P 500 succession plans during 2012 that found that companies are increasingly hiring new CEOs externally. 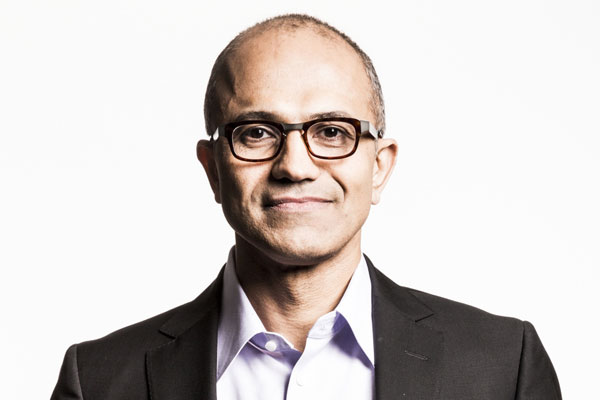 Choosing Nadella seems to reflect a focus on tradition, but the new CEO is well aware of the need to innovate and compete in the marketplace. “Our industry does not respect tradition—it only respects innovation…. We need to prioritize innovation that is centered on our core value of empowering users and organizations to ‘do more,’” said Nadella in a letter to Microsoft’s employees on his first day as CEO.

Other structural reforms support Nadella’s vision. Bill Gates, Microsoft’s co-founder, will step down from the position of chairman and become a technology adviser. Microsoft’s approach had been driven by Gates’s leadership, and his limited role moving forward would allow Nadella to pursue riskier strategies than had previous chiefs.

On a personal level, Nadella represents a new generation of CEOs who grew up professionally in the melting pot of the West Coast. Born in India, Nadella has expressed his vision for better integration of foreign executives into the US corporate world.