Prudent risk management has kept National Bank of Kuwait’s books relatively clear of non-performing loans, but to call NBK conservative would be to ignore the bank’s dynamism in the face of a sluggish operating environment.

At home, the bank is distinguished by its expertise in corporate finance, project finance and in its lead role in pushing ahead Kuwait’s privatization programme.

But it is in its regional and international reach that NBK, the fourth largest Arab bank, distinguishes itself from competitors. The bank has a presence in London, New York,Paris and a host of other key financial centers.

The bank is establishing a niche in Saudi Arabia, which, combined with offices in Bahrain and Lebanon, gives NBK a comprehensive Middle East footprint.Add this breadth of presence to the innovative and superior quality services that NBK offers (a wealth of mutual funds, cutting-edge IT tools, and the ability to lead and arrange large and complex financings) and you are left with a truly world-class bank for the region.

ABC has been hit by souring loans in Argentina and across Europe, but has weathered financial difficulties well nonetheless. The bank has worked to build on its expertise in project and trade finance across the Arab world.

ABC has implemented a new common technology platform in Bahrain, which will be the model in the future for the bank’s other operations. 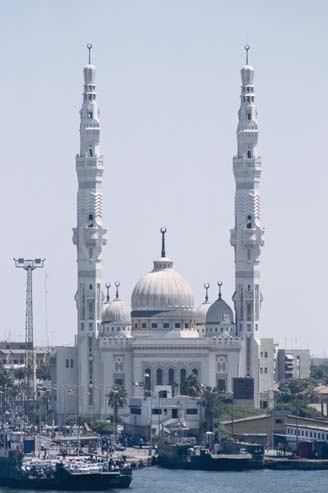 Many of Egypt’s big banks have been rocked by allegations of corruption and mismanagement over the past year, but CIB—unlike the stateowned banks—has steered clear of scandal. Greater openness gives CIB an edge over rivals, and although the bank lags megaliths like National Bank of Egypt in terms of its retail share, its focus on high-end customers and higher fees and commissions has provided a buffer against a slow economic background.

Non-performing loans rose to 5.7% of total in first half 2002— but that’s against a nationwide average of several times this level.

CIB’s 2002 results showed a 5.2% drop in net profit after board and employee remuneration, but operations have increased and on the back of aggressive reduction in deposits rates, net interest income grew by 15.8% over the year.

Following through on its commitment to its retail business, CIB paired up with competitor Banque Misr to launch a car financing company that started business in 2002.

Arab Bank has created a new organizational structure by creating separate strategic business units. Credit management functions were merged in early 2002 to strengthen risk governance as well as to promote greater branch synergy.An independent private banking unit has allowed Arab Bank to enhance existing services, and the bank has introduced a broad range of new products, resulting in a 9.6% increase in customer deposits for 2002.

There were good results in global treasury, and customers benefit from the implementation of a robust front-end dealing system that provides real-time exposure and profitability reporting. 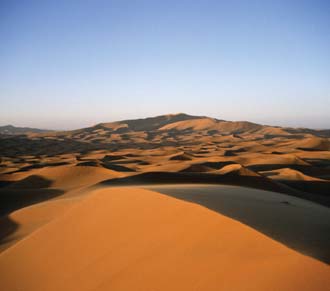 National Bank of Kuwait best bank in the region, Gulf Bank pips NBK to the post in terms of domestic strength. Gulf Bank has continued the introduction of innovative products and promotions through 2002. Robust online trading in conjunction with Ameritrade, a world cup soccer program with MasterCard, a range of Visa credit cards and the cash prizewinning Al Danah account have attracted a deep customer base and in turn led to record profits of KD45.5 million posted for 2002.

Gulf Bank has invested in new and better branches, upgraded its IT platform and networks and has increased frontline staff by 10%. It maintains, nonetheless, the lowest cost to income ratio of any bank in Kuwait.

Gulf Bank’s return on assets for 2002 was down marginally on the previous year at 2.35% but its return on equity held up at an impressive 21.4%. 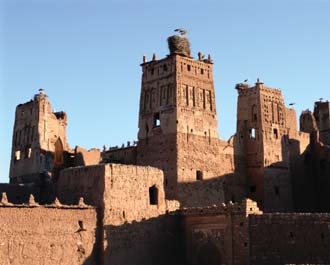 A conservative approach to lending has put BLOM Bank in better stead than its competitors. Asset quality is good, with doubtful loans accounting for just 5.85% of the total, against 12% for Lebanon’s banking sector as a whole. Caution also prevails in the bank’s decision to hold large amounts of foreign currency as a hedge in case of devaluation— Lebanon faces a large debt refinancing this year and next, as well as a rising budget deficit.

BLOM is building on its already extensive international network (which spans Geneva, Paris and London) by expanding its presence in Syria. Bank of Jordan gave the goahead for Blom to open a main office in the kingdom.

Morocco’s banking sector is more developed than one might expect in a country where business is often unregulated and lacks transparency. BCM has built on its solid core banking services—at the end of last year, the bank accounted for 17% of all deposits, 17.2% of all loans and 25% of all international transactions)—to offer the country’s 30-million population additional financial services. These include credit insurance, housing development loans, asset management and offshore banking. Many of these products are offered with European financial entities, such as BCM’s shareholders Banco Santander Central Hispano and French insurer Axa.

With its international network of associates and its experience in processing and financing foreign trade transactions, BCM is well placed to welcome potential investors into Morocco. 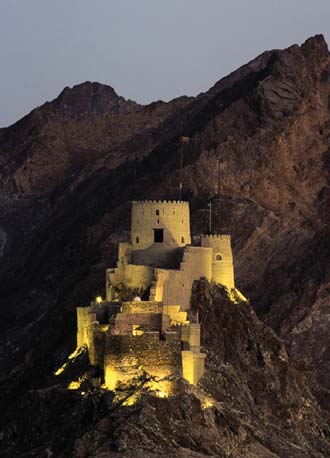 The bank expresses hopes soon to establish full banking operations in the UAE. And, applying to convert its India branch into a local entity, Bank Muscat aims to diversify its interests further around the Indian Ocean.

Qatar National Bank’s improved foreign currency deposits credit rating in 2002—Moody’s upgraded the bank from Baa2 to A3, and Fitch from BBB+ to A—was matched by improved profits, with net profits up 10%.The bank plays a major role in Qatari project finance initiatives and loan syndications such as the August 2002 loan for $300 million to Qatar Fuel Additives Co.

With offices in Paris and London, QNB is able to target international clients and has grown its corporate loan portfolio as well as engineered a number of large real estate deals.

Back home, the bank has enlarged its ATM network, opened new branches and is pioneering internet banking. In 2001, in partnership with MasterCard International and the Ritz-Carlton Doha, QNB was the first bank in Qatar to issue a co-branded credit card. 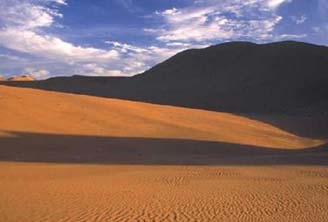 ANB has transformed itself in recent years. The bank has breathed new life into its product line-up, taken a grip on its bad loans and attracted customers with innovations such as phone and internet banking. Products offered include car loans, a string of investment funds managed by Goldman Sachs and a range of Islamic finance products such as a Sharia-compliant credit card and Islamic commodity financing.

ANB’s operations structures have been rejigged; the bank has decentralized some parts of its business, for example through the establishment of specialized commercial centers, and other elements, such as loan and credit processes, have been integrated. In 2002, net income rose by 20%. 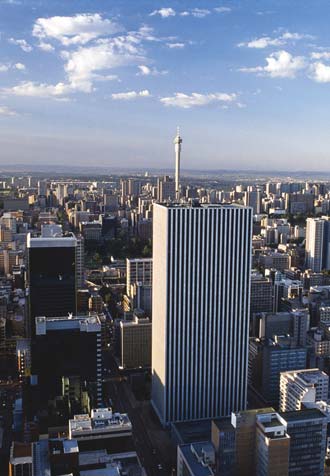 Despite inflation worries, South Africa’s economy is reaping the benefits of greater political stability. Standard Bank is capitalizing on this, as well as its successful banking businesses across Africa. Headline earnings for 2002 were up 19%, despite damage caused by deteriorating global credit markets in the second half of the year.

The group’s domestic loan book ended the year up 13%, reflecting strong growth in high-yielding assets such as home loans, installment finance and card balances. Meanwhile, Standard Bank’s broader African operation, Stanbic Africa, expanded its continental presence further with an 80% stake in Uganda’s largest bank by assets. This gives the group a position in 17 countries across Africa. 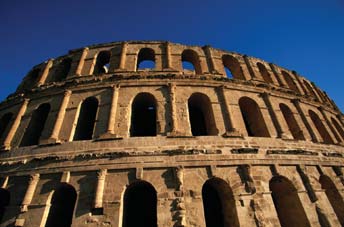 Tunisia is more prosperous than larger francophone colleagues Morocco and Algeria, but the country’s financial sector is hampered by a lack of transparency from the Tunisian regime.

Although smaller than other banks in Tunisia, Banque de Tunisie has performed excellently in services to small and medium enterprises in the country. In July 2002, the African Development Bank approved a $29.9 million line of credit to the bank to finance projects in the country, creating some 1,000 new jobs in Tunisia.

NBD has invested heavily in new technology and in personnel, resulting in strong growth in corporate and retail banking, both backed up by a successful treasury infrastructure.

Aiming to have a workforce of at least 40% UAE nationals by 2005, NBD has invested heavily in local training, and although this meant a 19% increase in operating costs over 2002, an operating income increase of 26% preserves NBD’s position as one of the most cost-efficient banks in the emirates. Last year, customer deposits grew 8.1%, and total assets 7.7%.