A series of three major sukuk issues in Saudi Arabia in the first week of April demonstrated the growing depth of the debt capital markets in the kingdom, where corporations are diversifying their funding away from bank loans.

In the largest project-finance sukuk, or Islamic bond, ever issued, Sadara Chemical completed a $2 billion financing for the largest chemical and plastics production complex ever built in a single phase.

The $19.1 billion integrated chemical compound, located in Jubail City II in Saudi Arabia’s Eastern Province, is a joint venture between Dow Chemical of the US and Saudi Arabian Oil (Saudi Aramco). The sukuk certificates have a 15.8-year term. The sale was limited to Saudi nationals or established companies holding a commercial registration number with the Saudi Ministry of Commerce and Industry, according to Milbank, the global law firm that represented the joint lead managers for the issue. The financing group included Deutsche Securities Saudi Arabia, AlBilad Investment, Alinma Investment and Riyad Capital. The issue was priced at 95 basis points over the six-month Saudi interbank-offered rate.

The sukuk issue marked the first phase of the Sadara project’s senior debt capital-raising, which will include export credit facilities, as well as commercial and Islamic bank facilities. The US Export-Import Bank gave Sadara the 2013 Deal of the Year award at its annual conference in Washington on April 4. Last September, Ex-Im Bank approved a record $4.9 billion direct loan to Sadara for the export of US goods and services needed to build the complex.

Ex-Im Bank says the deal will support more than 18,000 US jobs in more than a dozen states. “No other transaction in Ex-Im Bank’s history has supported as many American jobs, and no other single transaction has provided so much support to small businesses,” says Fred Hochberg, the agency’s chairman and president.

On March 26, Saudi Arabia’s Saudi Electricity issued a $2 billion, dual-tranche dollar-denominated sukuk in the international market. The $1 billion 10-year portion was priced at 155 basis points over US Treasury securities, and the $1 billion 30-year issue at 190 basis points over Treasuries. The company, which has a monopoly on electricity production and distribution in the kingdom, will use the proceeds to increase its power-generation capacity. Deutsche Bank and HSBC arranged the sale. 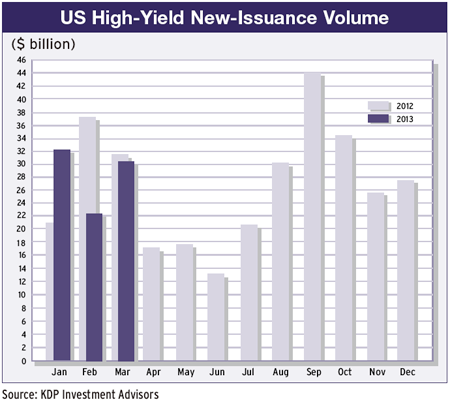 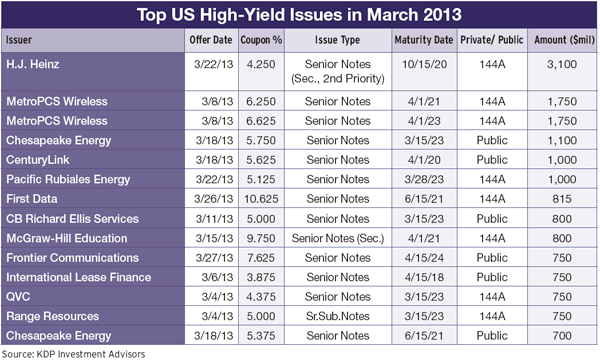