Milestones : Us Consumer Remains A Beacon Of Hope In A Gloomy World 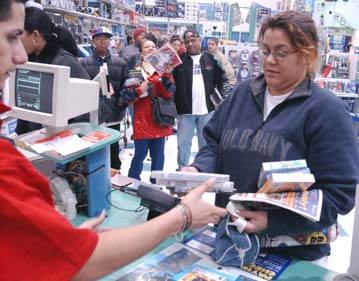 High oil prices and weak job creation are creating worries about a potential slowing in US and global economic growth, but don’t count out the American consumer. Consumer spending ac-counts for two-thirds of the US economy and there are few signs that it is about to slow down. This is good news for the countries around the world that rely on the US market to absorb a large share of their exports.

Following a steep rise over the past five years, US household debt has reached a record high of 120% of disposable income. However, household finances appear to be in reasonably good shape, says Federal Reserve chairman Alan Greenspan.

“In recent years, banks and thrifts have been experiencing low delinquency rates on home mortgage and credit card debt, a situation suggesting that the vast majority of households are man-aging their debt well,” Greenspan says.

In a speech last month to the annual convention of America’s Community Bankers, the Fed chief asserted that if bankers con-tinue their prudent lending practices, household financial condi-tions should be all the more likely to weather future challenges, including a potential downturn in housing prices.

Greenspan says many of those who purchased their residence more than a year ago have equity buffers in their homes adequate to withstand any price decline other than a very deep one.

Housing-price bubbles presuppose an ability of market par-ticipants to trade properties as they speculate about the future, he says.“But upon sale of a house,homeowners must move and live elsewhere,” Greenspan says. “This necessity, as well as large transaction costs, are significant impediments to speculative trad-ing and an important restraint on the development of price bub-bles,” he says.

It is difficult to argue, he adds, that former renters are less well off since purchasing a home.And if American consumers don’t feel less well off, they’ll probably carry on spending. 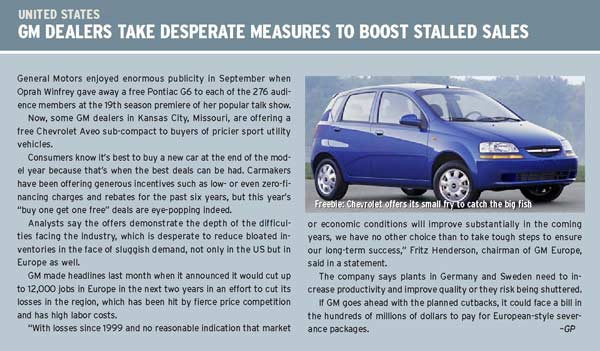