Spain’s largest natural gas company, Gas Natural, has made a hostile bid for the country’s biggest electricity provider, Endesa, which is nearly double its size. Meanwhile, Russia’s largest gas producer, Gazprom, which supplies almost all of the natural gas used in Central & Eastern Europe, is seeking control of Sibneft, a major Russian oil company. Both deals could have political and economic implications that will go beyond the billions of dollars of assets immediately at stake.

Gas Natural’s audacious bid of $27.4 billion would be financed by the post-acquisition sale of some of Endesa’s assets, including operations in France and Italy, to Iberdrola, Endesa’s main competitor. Gas Natural is based in Barcelona in Spain’s Catalan region, and Endesa’s management, which is fighting the takeover attempt, says the bid is politically motivated. Endesa is worried that the Spanish government will back the deal in order to create a more powerful utility able to compete with the likes of Electricité de France and E.ON of Germany.

Spain’s prime minister, Jose Luis Rodriguez Zapatero, has allies in the regional Catalan government, and analysts say he could favor Gas Natural. Endesa appealed to the European Commission’s competition authorities to intervene to stop the takeover.

Gas Natural is controlled by regional savings bank La Caixa, a rival to Caja Madrid, which holds a minority stake in Endesa.

As Spain’s largest-ever takeover battle commenced, another energy-merger saga was unfolding in Russia.

Russian government officials questioned Gazprom managers in early October about the transaction. The government must issue an official decree approving the acquisition, which would be Russia’s largest-ever takeover, before it can go ahead. The deal was announced one week after Gazprom raised a record $12 billion loan from a group of banks led by ABN Amro of the Netherlands and Dresdner Kleinwort Wasserstein of Germany.

Russia’s economy minister, German Gref, says the government wants to study the takeover further on a range of issues. “The questions are about valuation and about how they decided this was an appropriate acquisition,” he said following an initial four-hour meeting with Gazprom’s management.

While Gazprom is trying to transform itself into a competitive global energy major, analysts say its bureaucratic culture could impede Sibneft’s future growth. Gazprom wants to consolidate its oil assets into a single division, Gazpromneft, and to triple its oil production in five years.

Russian president Vladimir Putin says foreign ownership of shares in Gazprom will be liberalized but that this is a matter to be handled by the company and not the government. Foreign investors currently may hold no more than 20% of Gazprom’s shares, and only in the form of global depositary receipts traded on the London Stock Exchange.

The Russian government increased its stake in Gazprom from 38% to 51% in June for an estimated $6 billion. Putin said in London in early October that he hoped that restrictions on ownership of shares in the company will be relaxed quickly to allow foreigners to own shares directly in Gazprom. 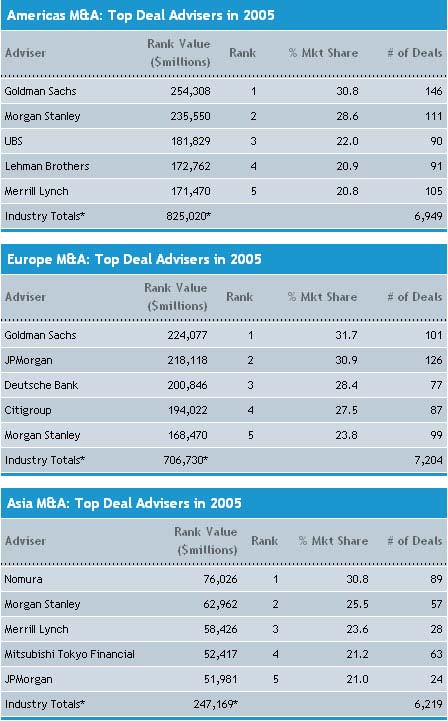