Global Finance’s 13th annual Best Banks awards ceremony was held in early October in Istanbul, as the annual meetings of the International Monetary Fund and World Bank were in session. Durmus Yilmaz, governor of the central bank of the Republic of Turkey, was the guest of honor. Ziya Akkurt, CEO of Akbank, the best bank in Turkey, and Metin Ar, CEO of Garanti Securities, the best investment bank in the country, also offered welcomes.

The awards were announced in previous issues of this magazine. For a full list of 2009’s award winners, visit gfmag.com. 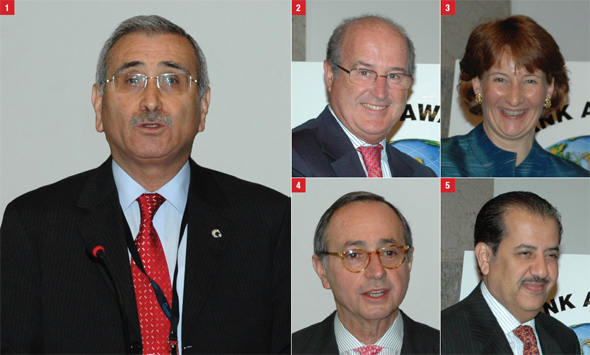 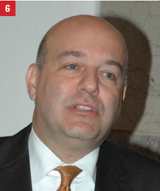 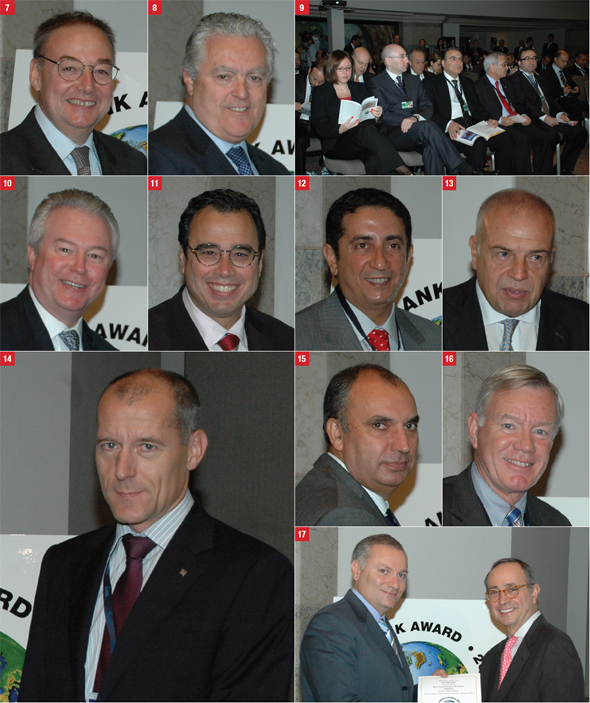