With a fifth of the world’s population but only 9% of its land, China in recent years has aggressively upped its agricultural investments abroad, amassing over 2 million hectares of emerging markets farmland in Africa, Southeast Asia and Latin America, but also in countries like Australia, where in 2012 its purchase of the biggest national cotton farm caused a major uproar.

More recently, China was reported by the South China Morning Post to have signed an agreement to lease 3 million hectares of Ukraine’s land—more than 9% of the country’s total arable territory—over a period of 50 years. A big move, the newspaper explained: The deal between Kiev-based KSG Agro and Xinjiang Production and Construction Corps, a governmental organization also known as Bingtuan, was expected to transform Ukraine’s Dnipropetrovsk region into China’s largest overseas agricultural project. 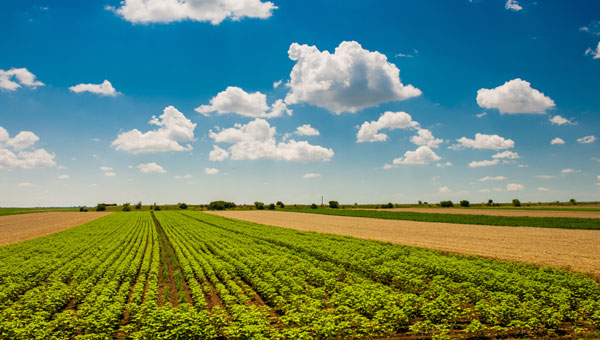 The news report proved inaccurate, however, prompting an immediate rebuttal by KSG Agro’s CEO, Sergey Kasyanov: The plan, he explained, pertained to the installation of a drip irrigation system in those lands at the center of the debate, and not their sale or lease.

Even so, with 115 million acres of farmland worldwide leased to foreign investors, the story managed to bring renewed attention to the controversial practice of leasing farmland while at the same time spotlighting the growing ties between Kiev and Beijing. China is now the ex-Soviet republic’s second-biggest trading partner behind Russia, with a planned target of $20 billion in bilateral trade by 2017.

“China appears to have become the source of consumer goods for Ukrainians, just as Russia is for energy,” says Ilnytskyy Denys Olexandrovych, professor at the Faculty of International Economics and Management at the National Economic University in Kiev. “Most Ukrainians would never sell their land, but each of these countries could meet mutual national interests and find competitive advantages in developing economic relations: Chinese, in short, need food; Ukrainians need jobs.”