M&A: China And The Good Earth

From a supergiant oil field in Kazakhstan to the world’s largest producer of potash fertilizer in Russia to an African iron mine, China has scooped up stakes in major resource and agricultural companies in recent months to help keep its industries humming and its people fed. Meanwhile, the US approved the $4.7 billion sale of Virginia-based Smithfield Foods to Shuanghui International, China’s biggest pork producer.

By giving the go-ahead for a Chinese company to purchase a well-known consumer brand, the Committee on Foreign Investment in the United States opened the door to future Chinese purchases of big-brand US companies or product lines. Smithfield Foods’ shareholders overwhelmingly approved the Shuanghui deal, the largest takeover of a US company by a Chinese firm.

On a visit to Central Asia in September, Chinese President Xi Jinping secured a $5 billion deal for China National Petroleum (CNPC) to acquire an 8.33% stake in Kashagan, a supergiant oilfield in Kazakhstan’s portion of the Caspian Sea. A supergiant oilfield has at least 5 billion barrels of recoverable reserves—Kashagan has up to 13 billion barrels.

The purchase blocked an attempt by India to acquire the Kashagan stake, which was sold back to the Kazakh government by the United States’ Conoco. Altogether, China and Kazakhstan signed 22 agreements worth a total of $30 billion during Xi’s visit.

This summer alone, CNPC has signed deals for oil assets in Angola, Ecuador, Russia and Mozambique. The biggest deal was a 25-year agreement for oil deliveries with Russia’s state-owned Rosneft, which was signed at the St. Petersburg economic forum in June.

At the same time, China’s state-owned oil companies invested $4.2 billion in an offshore Mozambique gas field, and $1.5 billion for a 10% stake in Marathon Oil’s Block 31 field off Angola. 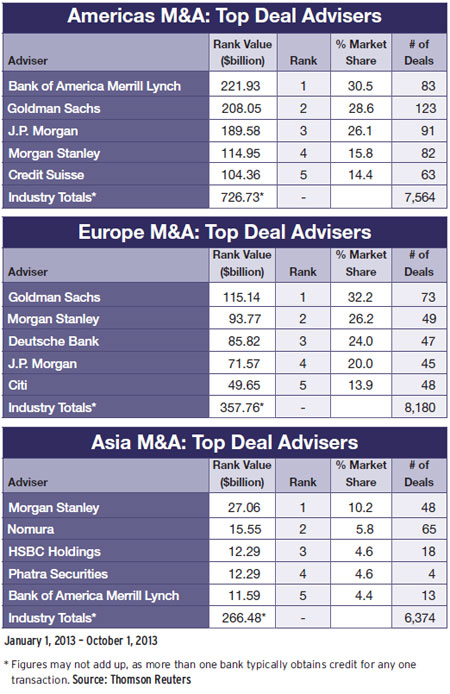 China’s sovereign wealth fund took advantage of the turmoil in the global potash market after Russian producer Uralkali withdrew in late July from an export delivery arrangement with Belarus.

Chengdong Investment, a unit of state-owned China Investment Corporation, exchanged $2 billion of convertible bonds in late September for a 12.5% stake in Uralkali, whose CEO remained under arrest in Belarus at the time.

Meanwhile, Ukraine’s KSG Agro, a producer of grain and sunflower seeds, said it is working on a deal with China’s Xinjiang Production and Construction for a drip-irrigation project. Drip irrigation saves water by allowing it to seep slowly down to the roots of plants.

China is seeking to lease farmland in Ukraine under a proposed 50-year accord.

China’s President Xi visited Indonesia in early October and signed 21 deals valued at more than $28 billion. The deals included a $6 billion investment by China Railway Group, the Export-Import Bank of China, and Indika Energy, an Indonesian coal and power company, to develop coal-mining and transportation infrastructure. Indonesian coal accounts for 97% of China’s lignite coal imports. A $5.1 billion agreement was reached to build a ferronickel plant in Sulawesi.