It’s only four years since the global economic slowdown plunged Dubai into a major debt crisis and near-default, but the country is acting as if none of this happened. To say the old confidence is back would be an understatement. Money is flowing everywhere. As banks lend to the real estate and tourism industries, among others, UAE banks are expected to enjoy a 20% uplift in net profits this year.

Property developers are showing once more the lack of restraint that has made this city a byword for ambition. Among projects under construction is the Mohammed bin Rashid City—which will contain 100 hotels, a theme park and the world’s largest shopping mall. 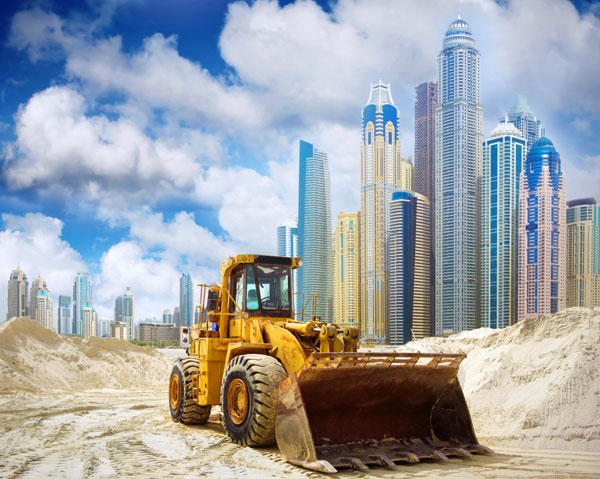 Residential sales and rental prices are again on the rise

Residential sales and rental prices are surging: According to property management firm Asteco, prices for villas and apartments increased 24% and 38% year-on-year in July, respectively. And although still well below its 2009 peak, the main Dubai stock exchange has seen values increase by over 70% so far this year.

It is not hard to find the main driver for all this activity—the Arab Spring. Egypt’s worsening crisis, Syria’s civil war and growing fears it will spill into neighboring Lebanon have all made the UAE’s, and in particular Dubai’s, star shine brighter. With Gulf Arabs now steering clear of Beirut and Western expats giving Arab Spring countries a wide berth, Dubai is the big beneficiary.

So are we looking at another bubble? Analysts think probably not, at least for the time being, because unlike before, Dubai’s current buoyancy is broad-based, with the emirate’s export sector showing strong growth. London-based Capital Economics notes, moreover, that the credit-to-GDP ratio is not growing at the same breakneck speed it did back in 2007–2009, which suggests credit is being used more productively.

Policymakers in the emirate also seem well aware of the dangers: Bank reserve requirement ratios have been tightened, and the UAE Central Bank is to introduce caps on loan-to-value ratios for mortgages. The authorities have also doubled commercial property transaction fees to 4% to help calm the market.

Yet because of Dubai’s appeal and the stability of the UAE at a time of great regional uncertainty, the long-term risks remain. Those vast sums of Gulf money—not to mention cash flowing out of countries like Egypt—have to find some place to call home, and right now Dubai has little in the way of competition.