Global Finance selects the World’s Safest Banks, the 50 institutions with the highest ratings from the leading international credit ratings agencies. 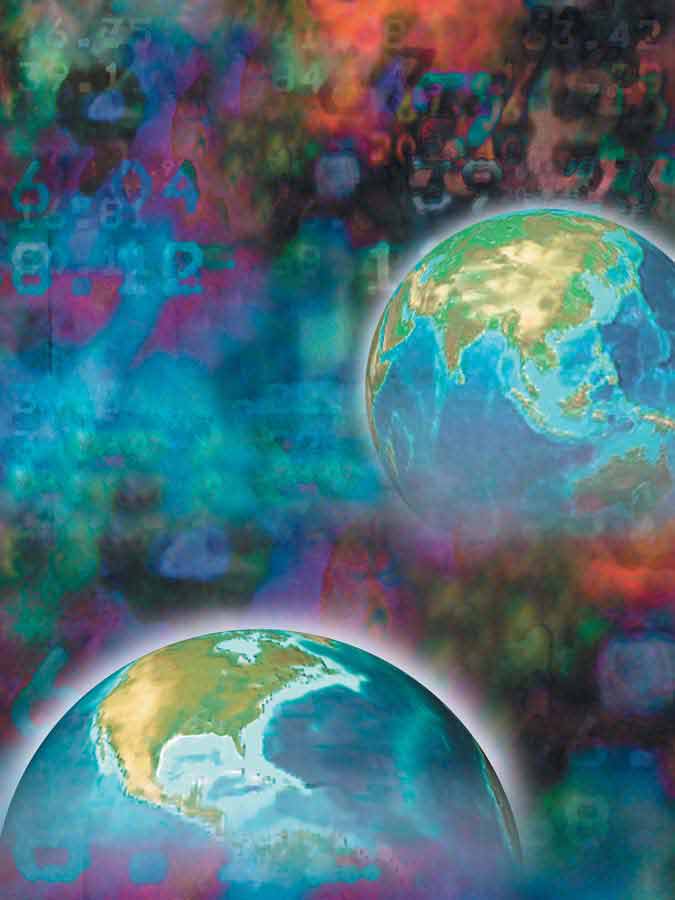 A single downgrade from a single ratings agency has been enough to knock the perennial leader in the Global FinanceWorld’s Safest Banks rankings off its top spot this year.After years at the top of the table, the Netherlands’ Rabobank has fallen to fifth place.The new safest bank is regular runner-up,Germany ’s Landesbank Baden- Württemberg, whose jump in assets from $253 billion last year to more than $327 billion this year helped it leap to the top of the heap.

Many of the German banks, however, may find this is their next-to-last appearance in the safest banks listing. In July 2005 the Landesbanks will lose their government guarantee so they may well lose all those triple-A ratings. Their places will probably be taken by the big commercial banks whose size and global reach will help them climb up the rankings.

There is just one newcomer to the ‘triple triple-A’ club: France’s CDC Ixis is now rated triple-A by Fitch in a change that has helped it move up from eighth safest to second safest.

As always,we have constructed our ranking based on size and credit quality. This year we began with a pool of 500 of the world’s largest banks by asset size, collated from Bureau van Dijk's BankScope, a database of financial information covering 11,000 global banks.We then applied ratings from Fitch Ratings, Moody’s Investors Service and Standard & Poor’s, with appropriate weightings. Where there was no published rating from any one agency, one was inferred, but with a penalty applied.

Where banks were rated equally by all three ratings agencies, or had equal inferred ratings,the largest of the banks was awarded the highest ranking.

The chart on page 70 compares the ratings for the world’s 50 safest banks, based on long-term foreign currency ratings from Fitch Ratings, Moody’s Investors Service and Standard & Poor’s. Holding companies have been rated rather than subsidiary banks, and government import-export finance institutions have been omitted. For each credit level, institutions with three top ratings are listed first, two top ratings second, and one top rating third. A single rating ranks higher than the absence of any rating (N/R). Within each rank set, banks are rated according to asset size. Ratings are reproduced with permission of the three ratings agencies, with all rights reserved. Bank asset sizes were supplied by Bureau van Dijk's BankScope database. A rating is not a recommendation to purchase, sell or hold a security, and it does not comment on market price or suitability for a particular investor. Because Moody’s uses different ratings from the other agencies, equivalents are shown in the table on the right.