Althought it was more than a decade ago that Argentina defaulted on $100 billion worth of debt, the fallout continues to make headlines today. Argentine president Cristina Fernández de Kirchner recently defied a US court’s ruling that ordered her government to pay more than $1.3 billion to bondholders who hadn’t agreed to previous haircuts.

During two past restructurings—one in 2005 and another in 2010—Argentina managed to get investors to take steep haircuts, although holdout investors, which Kirchner calls “vulture funds,” refused. The Second US Circuit Court of Appeals ruled last October that if Argentina is going to pay interest on restructured debt, it has to pay interest on the holdout debt as well. Kirchner wants to get around that ruling and have investors swap their bonds, which are protected by US courts, for those payable in dollars but overseen by Argentine laws. 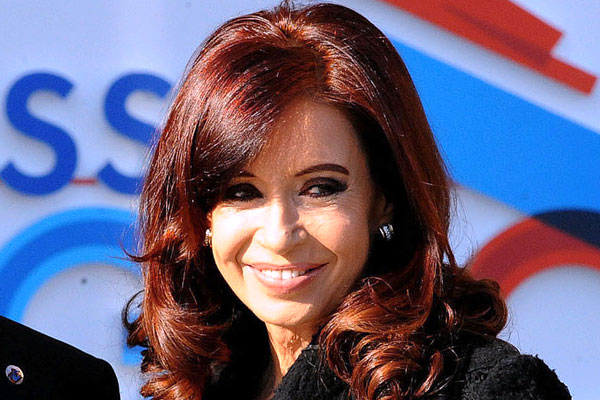 “The court in New York has read the pari passu clause in the loan agreement saying that if you are going to pay the interest to the people who have got the new bonds, you have to pay the people who have the old bonds,” says University of Miami law professor Keith Rosenn, who has written law review articles in the fields of comparative law, Latin American law and constitutional law.

“And on top of that, there’s an acceleration provision in that old bond, which means that you’ve got to pay everything that’s due under it, including the principal and the interest.”

Argentina should be able to make the payments. After all, it has just shy of $40 billion in foreign reserves. But the problem isn’t only about money.

“It’s a political posture that goes back to before her presidency,” says Rosenn. “They have just taken the position, ‘It’s our way or the highway.’” But if they swap, will bondholders enjoy the same legal protection under Argentine law that they do under US laws? That is unclear. Investors should be cautious, though, as Argentina’s courts are arguably less independent from government than their US counterparts.

“The real concern is that if you have to rely upon the protection of the Argentine courts, it’s going to be a much more diluted kind of protection in the event that the Argentines decide that they are going to default again or renegotiate the terms of the agreement,” says Rosenn. “Cristina Fernández is just adamant.”