The emerging-markets currency crisis, spurred by the Federal Reserve’s plan to begin winding down its economic stimulus, is prompting the BRICS countries—Brazil, Russia, India, China and South Africa—to move forward with the creation of a $100 billion currency reserves fund. 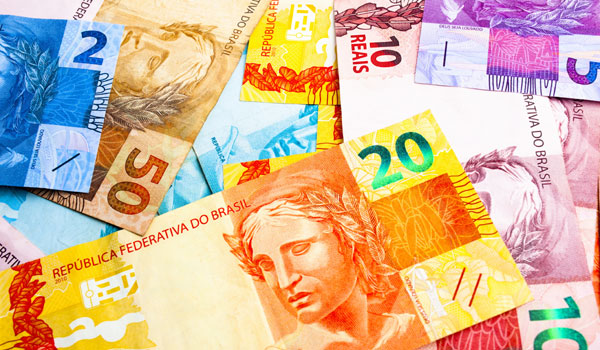 The BRICS control more than $4.5 trillion in foreign exchange reserves. The currency pool would be the group’s first cooperative financial mechanism that could operate as an alternative to the International Monetary Fund. When a member country faces economic or financial difficulties, it could go to the proposed BRICS fund—known as a contingent reserve arrangement (CRA).

Leaders of the BRICS, who have long pushed Western powers to give them more voting rights at the IMF, are in effect taking reform of the Bretton Woods monetary management system into their own hands. Yi Gang, deputy governor of the People’s Bank of China, says the participant countries already have agreed on how much each will contribute to the fund, how the CRA will be governed, and how it will operate.

China will contribute $41 billion, while Brazil, Russia and India will provide $18 billion each, and South Africa will put in $5 billion. A $50 billion BRICS development bank is planned to focus on infrastructure finance.

If the new fund is launched at the BRICS summit in Brazil next year, it would represent a big step onto the world financial stage for China, at a time when Beijing is promoting the international use of the renminbi. Chinese president Xi Jinping told the fifth BRICS summit in Durban, South Africa, in March that agreement on the fund and the bank “will further unlock potential cooperation.” Brazil and China already have a $30 billion currency exchange swap agreement between their central banks.