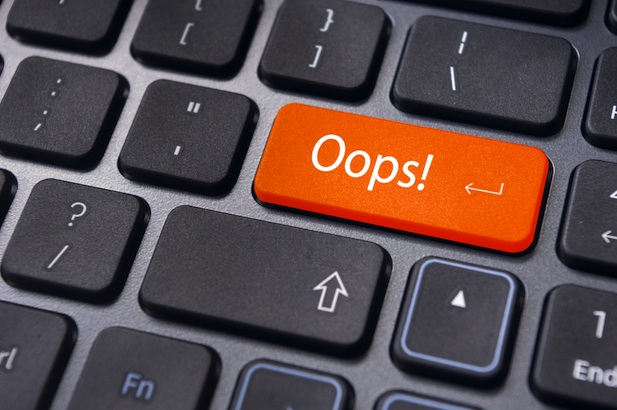 When the ubiquitous social media giant Twitter launches its initial public offering (IPO) in the coming weeks, the entire market will have its collective fingers crossed that the offering will not strike the same sour note as Facebook’s or BATS Global Market’s IPO.

Technical glitches lead Nasdaq OMX, which hosted the notorious Facebook IPO, to agree to a $10 million settlement with the US Securities and Exchange Commission (SEC) and BATS to shelve its IPO. In the case of Facebook’s IPO, Nasdaq OMX’s multi-step order-validation process for IPOs, which had been in place since 2010, could not keep pace with the orders and order cancellations delivered to the system . If a cancellation arrived before the initial buy or sell order was completely validated, it would start the entire process all over again. It’s not an uncommon scenario given the automated nature of electronic trading where orders are often changed in milliseconds.

Since the fiasco, Nasdaq OMX made the necessary changes to its systems and has brought a long list of companies public.

Twitter set the stage for its IPO in an S-1 document filed with the US Securities and Exchange Commission (SEC) on Oct. 3. In it,  management indicated it plans to raise $1B in the public offering. But it has not yet disclosed which exchange that it plans to use for its IPO, although irumor on the Street has it that it likely will be Nasdaq competitor NYSE Euronext. Just with the branding concerns, I could see the company leaning to NYSE Euronext’s three-letter ticker. Nasdaq OMX’s additional character would only spell problems. Indeed, you're not likely to find a whole lot of companies eager to have TWIT as its ticker symbol.

Still, a Twitter IPO also faces the same potential trading glitches that all listed stocks have faced since the May 2010 flash crash.

The SEC has worked with Wall Street to address technology and market structure issues that adversely affected overall trading. Immediately after the flash crash, the Commission implemented a single-stock circuit breaker pilot program that would halt trading in specified stocks if they rose or fell by a certain amount. The regulator followed this up with an industry-wide circuit-breaker program that harmonized circuit breakers across all stock exchanges. Finally, it introduced the current limit-up/limit-down structure that refines the upper and lower limits in which a stock may trade without having trading paused.

In March, the SEC proposed Regulation Systems Compliance and Integrity (Reg SCI), which mandates that exchanges, a few alternative trading systems, plan processors and exempt clearing agencies “carefully design, develop, test, maintain, and surveil systems that are integral to their operations.” The proposed 104-page regulation replaces the “voluntary” SEC reporting program which was designed to prevent another occurrence of the tech glitches experienced in the 1987 stock market crash.

But even if Reg SCI had been implemented as it is written, it still would not have prevented the August 22 outage. That foul-up fell outside the scope of the regulation.

Indeed, the outage had nothing to do with high-frequency trading, hackers or any other bête noire related to electronic trading. It was caused by a failure at the securities information processor (SIP). In the US equities markets, a SIP aggregates all of the best bid and offer quotes and last-trade data (size, price and etc.) from the member exchanges and distributes them as a consolidated quote.

In this case, the SIP is responsible for all Nasdaq-listed stocks, from the 12 stock exchanges that trade them as well as the trade-reporting facility (TRF) that reports trades from the dark pool operators and disseminates them as the Tape C composite quote.

On August 22, an unnamed exchange experienced a network connection problem and tried repeatedly to reconnect to the SIP. Each time, it used more and more of the SIP’s network resources until the other contributing exchanges began having problems delivering data to the SIP.

Eventually, Nasdaq OMX, which operates the Tape C SIP on behalf of the exchange community, halted trading in the affected stocks so that the troubled exchange could reconnect to the SIP correctly and resumed trading roughly and hour before the usual market close. The event, however, prompted SEC Chair

Mary Jo White to bring the CEOs of the leading exchanges together to discuss how regulators and the market could work together in future to avoid trading stoppages due to technical issues.

When the SEC decided to introduce more competition in to the US capital markets by allowing existing stock markets to demutualize and approving new stock exchanges and alternative trading systems, it created a very complicated market. There are 12 stock exchanges as well as more than 50 alternative trading systems listed with the SEC on which a broker-dealer can execute an order.

From an engineering and performance perspective, it is impossible to have all of these systems play nice with each other 100% of the time. Instead of trying to prevent these issues from happening, regulators should look to develop a better response for when technology issues occur. And that’s exactly what SEC Chair White plans to do.

Meanwhile, the world’s eyes will be on the Twitter IPO. And I’m relatively certain it will go off without a hitch.