Gibraltar: A Rock In A Hard Place

The ongoing spat between Spain and Britain over Gibraltar (a British-dependent territory that borders with Spain at the southern tip of the Iberian Peninsula) has drawn attention to the continued lack of commitment to confront tax havens.

Spain ceded Gibraltar to Britain 300 years ago in the Treaty of Utrecht, but it has remained a bone of contention between the two nations ever since. Current tensions arose as a result of ongoing confrontations over fishing rights in the Bay of Gibraltar exasperated by the Gibraltar government’s decision to drop 70 concrete blocks into the ocean to form an artificial reef, which sparked protests by Spanish fishermen. 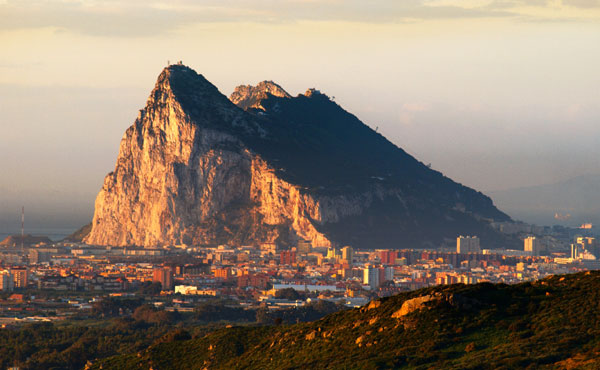 Although UK prime minister David Cameron and his Spanish counterpart, Mariano Rajoy, tried to gain political capital from the situation in order to mask difficult domestic issues, the spotlight on Gibraltar’s status as a low-tax locale is making a mockery of Cameron and the British government’s recent commitment to stamp out tax havens.

John Christensen, director of the international secretariat at the Tax Justice Network, an independent organization whose goal is to raise awareness about offshore finance, believes Gibraltar’s tax haven status has been a thorn in the side of British-Spanish relations for decades. “The growth of the digital gambling industry in Gibraltar has not helped. Worse, Britain’s failure to tackle Gibraltar’s tax haven industry—indeed, Britain’s acquiescence in the recent changes to Gibraltar’s corporate tax code, which follows Ireland’s example in actively seeking to attract profits shifting from other jurisdictions—is a clear provocation.”

As neither side seems prepared to engage in talks, this dispute is unlikely to lead to much; but it could prove more damaging for the UK, especially when it comes to getting serious about the need to tackle tax havens.