US: Will Companies Fill In Pay Gap?

The frequently mind-boggling comparison between the pay of a US firm’s chief executive and the company’s rank-and-file employees is finally set to come before the Securities and Exchange Commission this fall. Tucked away in the 2010 Dodd-Frank Wall Street Reform and Consumer Protection Act, the proposed regulation would require companies to disclose the pay gap between their top executive and lowly rank-and-file employees.

The rule is among a list of proposals the five-member commission is slated to consider at its next public meeting, a SEC spokesman says, although no date has yet been set. 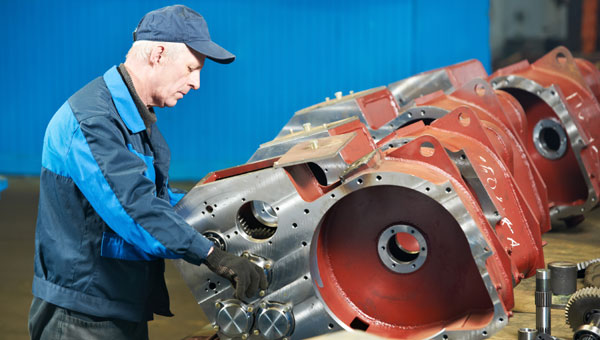 Measuring the pay gap from the factory floor to the boardroom

The rule reflects lawmakers’ concerns about the compensation packages for the top managers of banks and other companies—concerns prompted by the 2008–2009 financial crisis. Five years later, US banks and companies are in better financial shape but are still wrestling with regulators, legislators and a belligerent public irate over their salaries.

While it is still not clear what portion of employees would be included in the pay analysis, companies would be required to disclose the gap between CEO compensation and the median pay of the analyzed group.

Unsurprisingly, company executives and their advisers are worried that any compensation comparison that appears wildly out of whack will draw criticism from shareholders, employees, the press and politicians.

They and business consultants argue that companies in different industries and with various business models would have wide-ranging pay gaps for very rational reasons. For example, a company involved only in the design of semiconductor chips would have much smaller pay differences than a company that designs and manufactures the chips, because the latter would use a larger workforce of lower-paid assembly line workers. The pay differential would be even wider if many of those workers were living in developing countries with lower wage levels. Now that number would be eye-popping.