Odebrecht Offshore Drilling Finance, a division of one of Brazil’s largest privately-held industrial and engineering conglomerates, reopened the international capital markets for Brazilian issuers in July by selling $1.7 billion in bonds.

Demand for the issue, which was priced to yield 6.75%, reportedly rose to $3.4 billion, despite domestic and international market concerns. According to Fitch Ratings, the bonds are backed by flows from agreements signed between Odebrecht and Petrobras, the state-run oil company. Odebrecht’s construction division is poised to benefit from the government’s infrastructure investments, including those linked to the 2014 FIFA Soccer World Cup and 2016 Olympic Games. 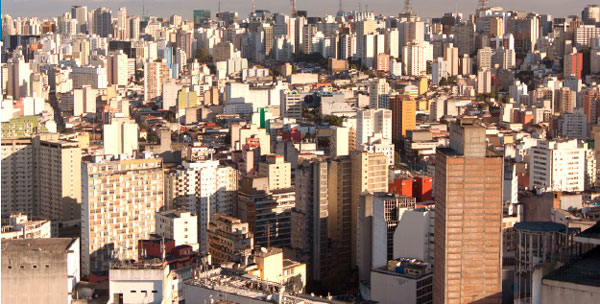 The Brazilian economy is still slowing, prompting economists to contend that BRIC-led global growth may be coming to an end. The National Confederation of Industry, Brazil’s largest industrial lobby, cut its 2013 GDP forecast to 2%—from 3.2%—and predicts industrial output of just 1%. The CNI expects Brazil to close the year with 6% inflation, compared with an official target of 4.5%. Private domestic consumption has fueled much of Brazil’s recent expansion, but the CNI says consumption will be 2.3% in 2013, instead of the 3.5% it had initially expected. The central bank outlook remains more optimistic than that of CNI, with 2.7% GDP growth forecast for the year.

The Brazilian government has petitioned the IMF to change the way it calculates government debt, in a move that would brighten Brazil’s recently tarnished public-sector finances. In a letter to IMF managing director Christine Lagarde, Finance minister Guido Mantega said the IMF’s methodology is “distorted” and asked that some securities be excluded. If approved, the modification would bring Brazil’s gross government debt to 58.7% of GDP, comparable to official statistics and down from the IMF’s 68% calculation. Though the IMF said it will respond “in due course,” the Brazilian government has begun cutting expenditures, as some analysts speculate overspending could lead Brazil to lose its investment-grade rating.