At a time when economic activity in Russia has lost its momentum, the World Bank is elevating the country to high-income status.

According to the World Bank’s latest annual classification of the world’s economies, based on gross national income (GNI) per capita for 2012, Russia, Chile, Uruguay and Lithuania all qualify for the highest category, where the average person in each country earns more than $12,616. 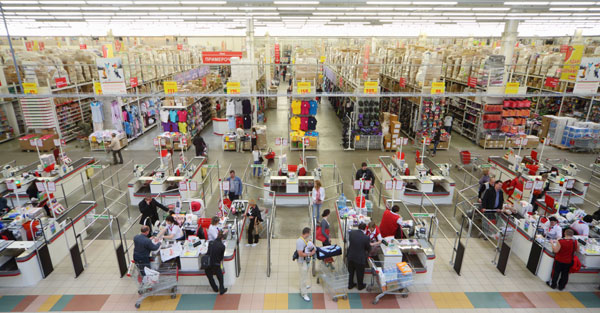 Putin wants a 50% increase in productivity

The Russian government expects GDP growth of 2.4% for 2013, well below the average of 7% annual growth achieved in the decade before the financial crisis. Rising oil and gas export revenue boosted the country’s living standards during those heady times.

Without mentioning Russian oligarchs, president Vladimir Putin told a session of the State Council in July: “The income differential in our country is still unacceptably high, and 13% of the people live below the poverty line. Resolution of social problems is directly linked with an increase in productivity.” Putin says Russia will increase productivity by 50% by upgrading obsolete plants, creating high-tech production facilities and “attracting long-term investment to every Russian region.” He pledged to invest billions to upgrade the trans-Siberian Railway.