The full list of Global Finance’s World’s Best Corporate/Institutional Internet Banks First Round Winners are listed as downloadables by region below. 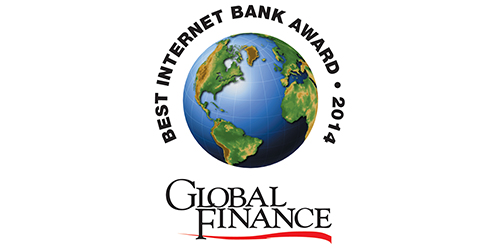