Despite U.S. Prodding, Renminbi Liberalization to Proceed at China’s Pace 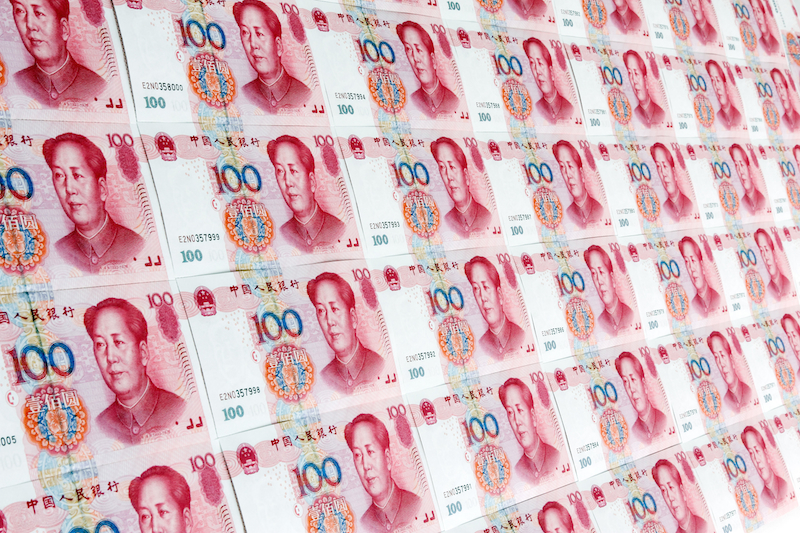 During his trip to China in mid-May, US Treasury secretary Jacob Lew repeated a favorite Washington refrain: Authorities in Beijing should do more to allow the renminbi to trade freely against the dollar. The issue has dominated the bilateral relationship for years, with Washington tempted more than once to label China a “currency manipulator.” If this was an irritant to China in the past, that’s no longer the case. Not only has China grown accustomed to this theater, but, with its power relative to the US growing, the nature of the two countries’ trade relations changing, and a host of reforms already implemented, Beijing is freer to ignore Washington and proceed with the liberalization of the renminbi at its own pace. “The US administration may be looking for a ‘Big Bang’ solution, but the Chinese approach is to ‘cross the river by feeling the stones,’” says Rajiv Biswas, the Singapore-based senior director and Asia chief economist at consultancy IHS. It is the US, instead, that risks falling behind the curve, far too slow, at least for now, to take advantage of the Chinese currency’s increasing internationalization.

“When the US was arguing ten years ago that the yuan was undervalued, this was widely accepted internationally and well understood within China, even if this was not openly admitted by the Chinese government,” says Biswas. “However, there has been considerable change over the last decade, reflecting significant yuan appreciation and a clear downtrend in China’s current-account surpluses, with the trade imbalances in favor of China no longer as extreme.” Since ending the peg with the dollar in the summer of 2005, Beijing has allowed the renminbi to strengthen by about 30%, though in recent months the People's Bank of China (PBOC), the country’s central bank, has been forcing the value of the currency slightly down again. But in a sign that Chinese authorities intend to continue on the path of liberalization, in March they broadened the daily trading band of the renminbi against the dollar from 1% to 2%.

There is little doubt among experts that Beijing will push reforms forward, because it is obviously in their interest to do so. “The Chinese government views the appreciation of the currency as a necessary component of the reorientation of the economy that they are trying to achieve,” says Nicholas Consonery, director for Asia at political risk consultancy Eurasia Group in Washington. “And there’s been clearly an effort to try to push the story of the internationalization of the renminbi, so achieving fair market value and a transparent valuation mechanism for the currency are obligatory parts of that overall program.”

The timeline for a freely traded renminbi is more uncertain. Consonery puts it at no less than five years. “The Chinese tend to approach these processes very incrementally, and I don’t see any reason to expect a seismic shift,” he says. “Additionally, the current potential for weaknesses in the Chinese economy, and the financial sector particularly, could raise the cost for them to undertake some risky liberalizations in the very near term.” Shen Jianguang, chief Asia economist at Mizuho Securities Asia in Hong Kong, is more upbeat and thinks that the renminbi will trade somewhat freely earlier than that. “I believe that by the end of 2016 the renminbi will be in a real ‘managed floating’ regime, with very little intervention by the PBOC, except for periods of large shocks,” he says.

In the meantime, financial centers across the world, from Hong Kong to Germany to the UK, are eager to ride the growing wave of internationalization of the Chinese currency, setting up swap lines and offshore clearing hubs for the renminbi and speeding up issuance of renminbi-denominated, or dim sum, bonds. Conspicuously absent from the scene is the United States, which risks being left behind in what is emerging as a key trend in global finance.