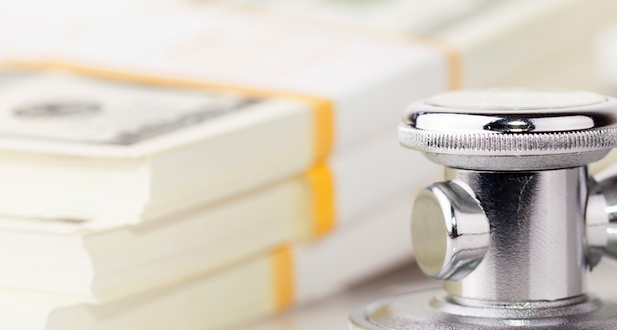 The Dodd-Frank Wall Street Reform and Consumer Protection Act celebrated its third birthday in July, and US regulators and their European counterparts were as busy as ever - setting higher capital requirements for banks and tackling the complex matter of derivatives trading .

As we discussed in the July/August issue of Global Finance , the Financial Stability Oversight Council (FSOC) also moved to regulate nonbank financial institutions. Insurance companies and other financial services firms thought to represent a threat to the US financial system will from now on be designated as Systemically Important Financial Institutions (SIFI) and, just like the country's largest banks, will be brought under the Federal Reserve's supervision. This could mean a host of new regulations for them, as well as higher capital requirements, though details are yet to be finalized.

Among the first three firms to be selected for increased scrutiny, insurance giant AIG and commercial loan provider GE Capital appeared resigned to the designation. Insurer Prudential Financial, on the other hand, is contesting it. Rumblings of dissent are also being heard over at MetLife , which is believed to be next in line.

Experts say both political and business considerations contributed to the differing reactions to the FSOC decision. "Having been the poster child of the crisis, AIG would have had a hard time fighting the designation," says Saule Omarova, who teaches at the University of North Carolina Law School. GE Capital, for its part, is a middle-market corporate finance firm and as such is already familiar with the areas that are being more strictly regulated, like balance sheets and leverage ratios. "Prudential, instead, is representative of how other insurance conglomerates may react. For them it is more difficult to adapt to the new framework, because they are used to operating under a state-based system," says Omarova, who was a special advisor for regulatory policy to the Undersecretary for Domestic Finance at the Treasury Department in 2006-2007.

Hal Scott, a professor at Harvard Law School and the director of the Committee on Capital Markets Regulation, an independent nonpartisan research organization, agrees that politics forced AIG's hand. "AIG has a history with the federal government, so it is not going to fight the entity which is controlling it," he says. When it comes to Prudential, however, he believes that regulators simply got it wrong. "Traditional life insurance companies do not pose a systemic risk," Scott says. "They can fail, and policyholders suffer when that happens, but, though a very unfortunate situation, it does not threaten the stability of the whole financial system ."

In any case, the starkly different responses by AIG, GE Capital and Prudential debunk at least one criticism of Dodd-Frank, that designation creates a new class of "too big too fail" businesses and inadvertently signals to the market that the government would step in if these were to run into trouble .

"If you had SIFI designations before other parts of Dodd-Frank came into being, then I'd understand that argument more," says Coryann Stefansson, managing director of the financial services regulatory practice at PwC. "But the law makes it clear that the government is very limited in what it can do." Under the current framework, the government must act in support of the market, not of individual firms. This, according to Stefansson, "adds an element of complexity for designated companies since regulators might decide to intervene prior to their breaking point." Which is why, in the end, not everybody is happy about being chosen for special treatment.

See our latest coverage of SIFI for Nonbanks in the July/August issue of Global Finance .