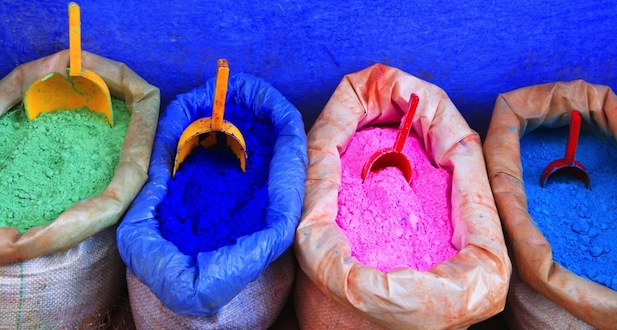 Many of the 19 Francophone countries of Sub-Saharan Africa–that is, those whose citizens speak French and who were otherwise influenced by France, most likely as colonies–currently occupy the bottom of The World Bank’s Doing Business ranking . In fact, the three lowest ranked countries–the Democratic Republic of the Congo, Chad and the Central African Republic–are among the 19. Similarly, many of these countries are near the bottom of Transparency International’s Corruption Perceptions Index 2012 .

Political instability, poverty and weak governance often are cited as some of the factors behind these countries’ poor showings in various rankings of economies and business climates around the globe.

Still, one can find reason for optimism, as the governments have been taking steps to enhance their business and investment climate. One part of that effort–as prosaic as it may sound–is improving tax administration. Initiatives like implementing a tax registration system, increasing the system’s transparency and integrity, streamlining taxpayer services and drafting tax codes are critical to equitably and efficiently collecting tax revenue.

That will be a key element in boosting development and, ultimately, the standards of living within these countries. A recent working paper by two researchers at the International Monetary Fund, Patrick Fossat and Michel Bua, looks at the efforts these countries have made, often with support from the fund and other development partners. As the report notes, such reforms are key, given that “domestic tax revenue . . . must be the primary financing source for development, with aid playing essentially a supporting role.”

For instance, in many of the countries, tax administration traditionally was handled by several government agencies. One would be responsible for direct taxes, another for indirect taxes and a third for stamp duties. As a result, the process was expensive and taxpayers often had to deal with multiple offices and redundant procedures.

Across these 19 countries, unified tax administrations now handle domestic taxes. Information on a particular taxpayer is contained within one file. In addition, many the countries’ tax administrators now segment business taxpayers according to size. One government entity handles large enterprises, while another handles midsize and smaller businesses.

Another milestone: the implementation of a value-add tax (VAT) tax structure in 18 of the countries. The simplicity of the system for both taxpayers and tax administrators is a key point in its favor.

And the 19 countries have begun using taxpayer identification numbers (TINs), the report says.

Still, the work isn’t over. For instance, the report notes that the VAT threshold varies for different goods and services and often doesn’t apply to unincorporated businesses. That can add complexity and inequity to the system.

While tax administration reform is just one of the many changes these countries need to tackle to boost their economies, it’s an important one.

Moreover, the potential for Africa to play a larger role in the world’s economy is tremendous. A case in point: In 2011, Africa exported just $110 billion of manufactured goods –less than 1% of the world’s total, according to the World Trade Organization. That’s despite the fact that the continent is home to about 15 percent of the world’s population.