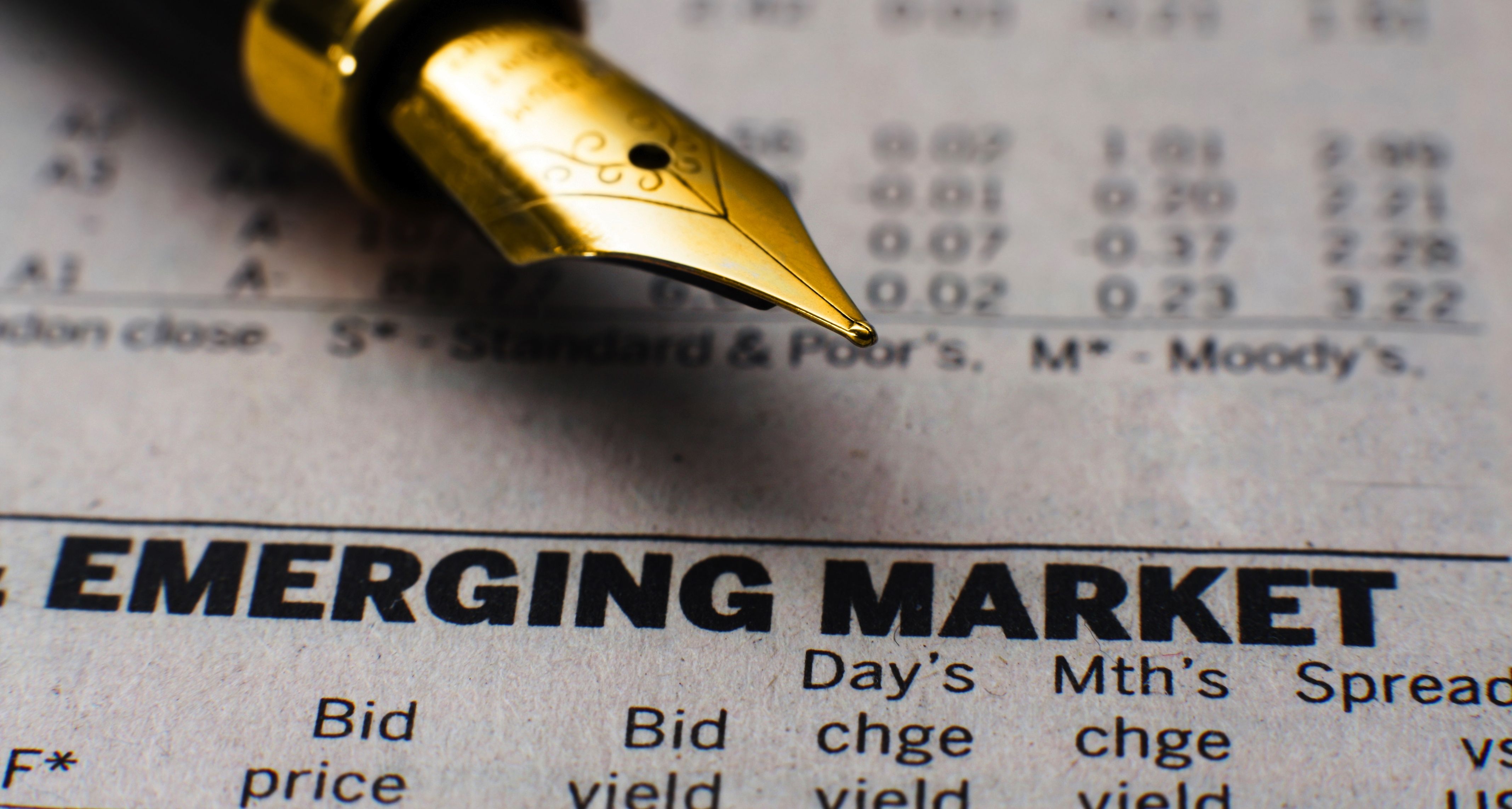 As the US Federal Reserve Board slowly moves away from the expansionary monetary policy it has pursued for a long time, the debate over the consequences for emerging markets is still raging on Wall Street. Bulls say that most of the impact stemming from the tapering talk is already reflected in asset prices; but many expect more drastic reactions to take place as the tapering continues—asset purchases are now down to $65 billion a month from $85 billion.

What everyone seems to agree upon is that any impact of the tapering will vary from nation to nation. Shedding some light on what can be expected in the coming months, Barry Eichengreen, an economics professor at the University of California, Berkeley, and World Bank senior economist Poonam Gupta have recently published a paper on the impact of tapering on the emerging markets , which looks at the change in exchange rates, foreign reserves and equity prices between April and August last year.

According to the paper, emerging markets that allowed the largest appreciation of their real exchange rates and the biggest increases in their current-account deficits as quantitative easing was taking place—among them Brazil, India and South Africa—were those that saw the sharpest currency depreciation, reserve losses and stock market declines when tapering talk started last May.

Solid economic fundamentals such as a low budget deficit or contained public debt, the rate of economic growth or the level of reserves, did not insulate the countries from the Fed shock. Instead, those with the largest financial markets were affected the most.

“Investors seeking to rebalance their portfolios concentrated on emerging markets with relatively large and liquid financial systems. These were the markets where they could most easily sell without incurring losses, and where there was the most scope for portfolio rebalancing,” Eichengreen and Gupta wrote in a column presenting their paper. “This is a reminder that success at growing the financial sector can be a mixed blessing. Among other things, it can accentuate the impact on an economy of financial shocks emanating from outside.”

The analysis provides the basis to see which countries are most at risk as the Fed continues to taper. An example is Turkey, because of the relatively large amount of its debt that is owned by foreign investors.

“I share the worry about Turkey. It's been at the top of my crisis watch list since I visited there this summer, because it combines financial vulnerabilities (a large current-account deficit and lots of short-term debt) with political problems,” Eichengreen told Global Finance in response to an email.